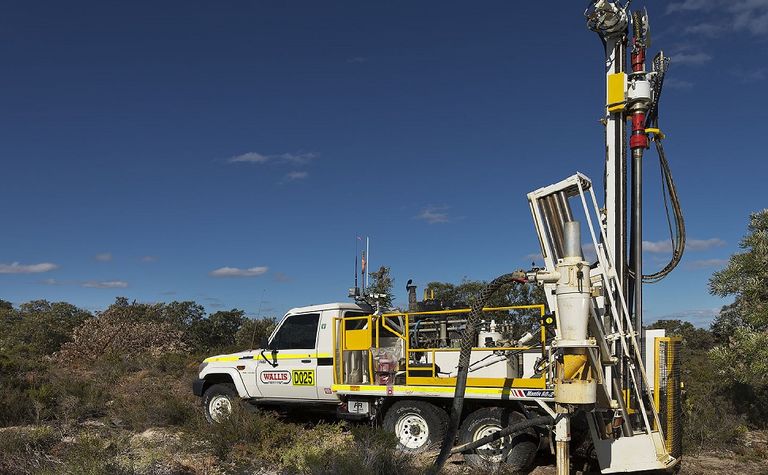 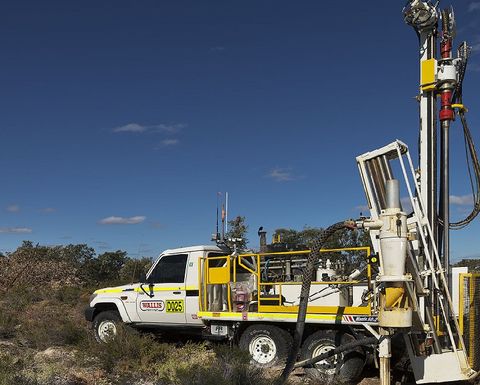 The BDO Explorers Quarterly Cash Update for the September quarter showed that exploration expenditure jumped by 16% quarter-on-quarter to A$393 million, the largest quarterly increase since 2014.

The median spend of $210,000 was the highest since the June 2014 quarter, while the number of companies spending less than $50,000 continued to decline.

The number of ASX companies lodging Appendix 5Bs for the September quarter rose for only the second time in four years.

BDO said the increase signalled that the sector was entering an upward trajectory.

The average cash position increased by 1% to $5.86 million.

However, the percentage of companies that will burn through cash reserves in the December quarter increased to 23% from 19%.

There was a 38% increase in the estimated cash outflows for the December quarter, highlighting further optimism.

While the majority of companies are yet to report quarterly results for the December quarter, Myers said the improvements looked set to continue.

"Traditionally, the December quarter sees a decrease in activity," he said. "However, we have been involved in a number of transactions during the quarter and anticipate a more robust December compared to recent years.

"We are also aware of companies planning transactions for the March 2018 quarter. Barring a shock in equity capital markets, we expect a positive start to calendar 2018."

There were eight mining initial public offerings during the September quarter, and five new listings in the December quarter.

Xanadu aims to get big Mongolia exploration show on the road