Small-cap explorer Aben Resources (TSX-V: ABN) plans to start core drilling at the Chico gold property, 40km south of SSR Mining’s Seabee mine in Saskatchewan, late next month after progressing its option deal on the property through a cash and share payment to Eagle Plains Resources. Aben confirmed last week it was raising C$273,250 in a non-brokered placement at 13.5c. 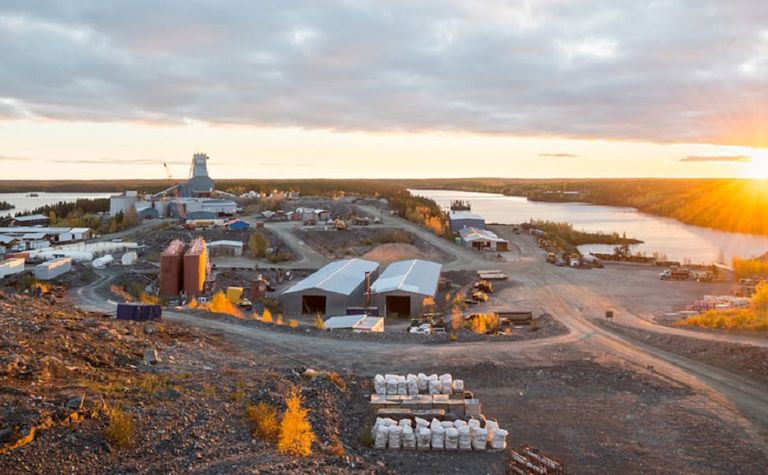 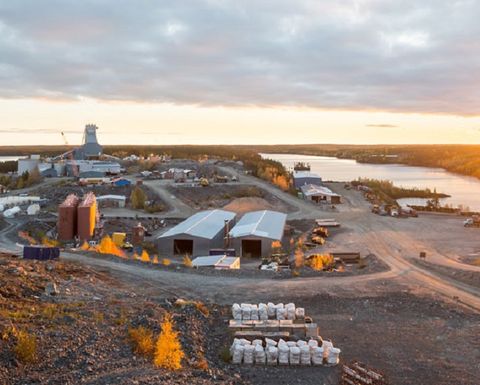 At yesterday's 16c close the company has a current market value of C$9.11 million.

Aben is initially earning 60% of Chico from Eagle Plains by spending $1.5 million on exploration, issuing 1.5 million of its shares and paying $100,000 over four years.

The 4,657 hectare property, 125km east of La Ronge, has yielded "high-grade gold intercepts" from limited historic drilling, while Aben liked the look of geophysics, mapping and soil geochemical results it says have identified a 1.5 km-long mineralized structural corridor. Aben and Eagle Plains said last month they'd acquired a further 1,799ha adjacent to Chico via staking and a deal with an unrelated third-party.

Aben hasn't disclosed details of its planned diamond drill program, which it says could be conducted at the same time as SSR works on a 10,000m drill program at Eagle Plains Fisher ‘property 6km north of Chico.

"The overall objective of the 2016 and 2017 programs was to identify mineralization, alteration and structural features similar to those at the nearby Seabee and Santoy deposits," Aben said this week.

"The shared proximity to the Tabbernor structure and similarities in terms of age and tectonic history to the … Seabee/Santoy deposits was the main driving force behind both Eagle Plains' and Aben's interest in the Chico property."