"This is how big deposits are found"

Nevada Exploration (CN:NGE) has updated the geologic model for its Kelly Creek project in Nevada and suggested the gold-bearing hydrothermal system is likely an extension of the system responsible for the nearby Lone Tree and Marigold multi-million ounce deposits. 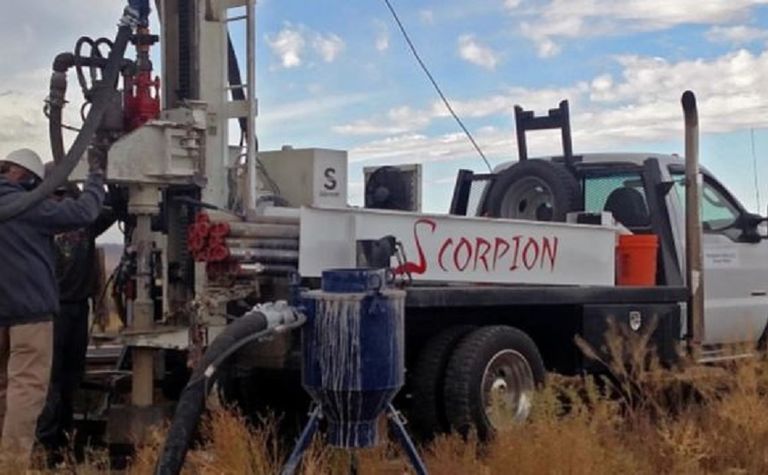 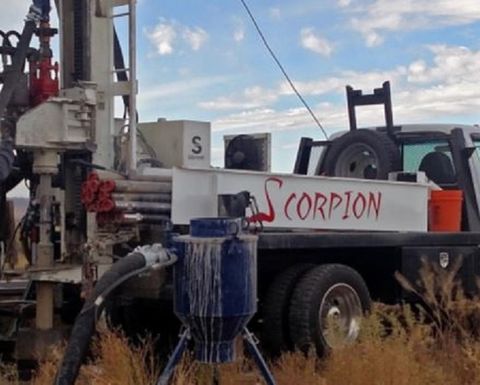 The Scorpion drill rig, made for Nevada

The company said the latest drill results from its Scorpion rig, made for Nevada conditions, coupled with earlier results, had established that the lateral extent of the gold-in-groundwater footprint at Kelly Creek was consistent with the presence of a large, robust, mineralised system.

The combined results defined two clusters of >0.1g/t gold in bedrock, over areas of at least 700m x 300m and 1,000m x 600m, which Nevada Exploration said was strong evidence the hydrothermal system was mineralised over a larger area than previously known.

"This is what systematic exploration looks like, and this is how big deposits are found."

A deeper drilling programme is being planned.