Cashed-up junior Kerr Mines (CN:KER) says it has expanded the mineralised extent of the Footwall Zone at its Copperstone gold-copper project in Arizona ahead of an imminent production decision for the previously-mined project. 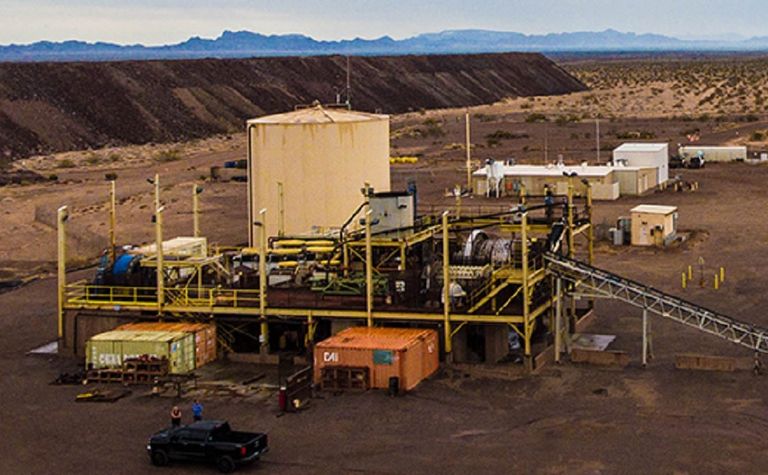 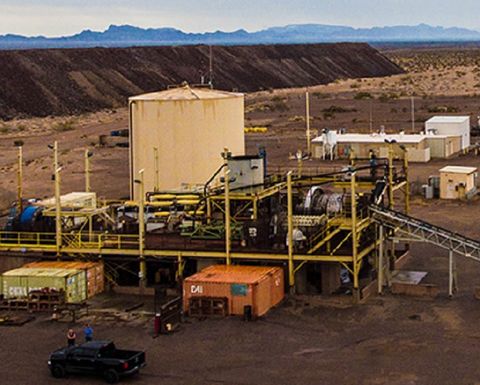 Kerr has said a new resource and prefeasibility study were also on track for completion this quarter.

The company announced it had transformed itself in October, posting a strong turnaround in its financial position, reducing debt and increasing its cash to C$5.1 million (US$4.1 million), up $4.7 million (US$3.8 million) from a year earlier.

It followed that up with an oversubscribed private placement late last year at 30c per share that raised just over C$6.1 million (US$4.9 million), exceeding the $5 million (US$4 million) target due to high investor interest.

Kerr announced positive initial metallurgical results in November, including gold recoveries of up to 91% and an evaluation into copper recovery from the gold-bearing zones.

Kerr looks to restart Copperstone in 2019