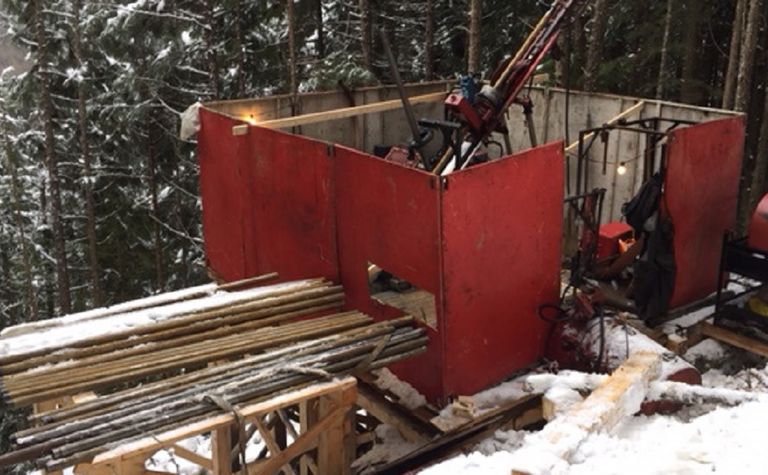 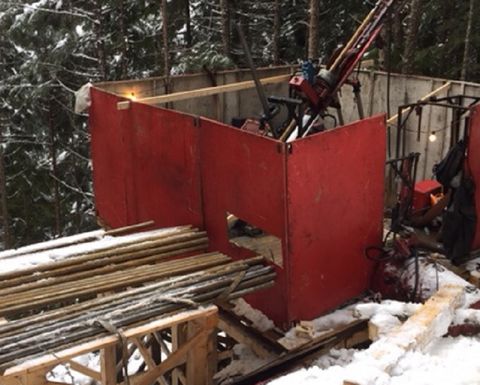 The company said it found 11 discrete intervals of high-grade silver of more than 100g/t in seven of the 12 holes drilled.

It said those intercepts occurred as antimony-rich silver sulphosalts in polymetallic veins, feeder breccias and stratiform beds, returning grades from 103g/t-1,206g/t silver, up to 11.1% zinc and up to 2.07g/t gold.

"The next task for us is to add this drill data to our conceptual model, locate the boundaries of this large mineralised system, and vector to the areas where the highest grade mineralisation is structurally controlled," president Jason Cubitt said.

The company has an option over the Hazelton project in Price Creek valley and has built the original 2,396ha to 44,482ha through a staking and acquisition programme.

It had working capital of C$1.1 million (US$0.88 million) at the end of October and subsequently raised C$1.47 million (US$1.17 million) for Hazelton drilling with a flow-through share issue at C32c/share, with strategic shareholder Zijin Midas Exploration Fund participating in the financing.

Shares in the company, which was known as Jaxon Minerals until August, have ranged between C4.8-40.8c over the past year and closed down 4c or 14% on Friday to 24.5c.