Rise Gold (CN:RISE) has sent a robot down the flooded New Brunswick mine shaft to assess what it believes is a valuable component of the past-producing Idaho-Maryland gold mine in California. 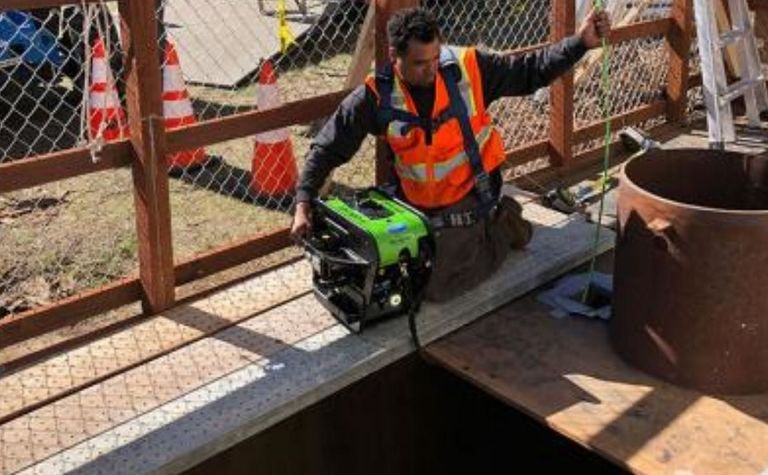 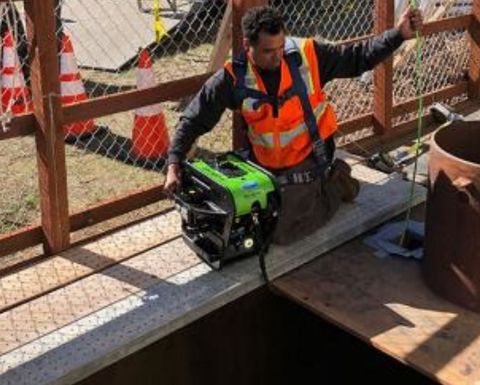 Rise sent a remote-operated vehicle (ROV) down the primary shaft to a depth of 232m and confirmed it remained open and its timberwork and guides appeared to be in good condition to the depths surveyed.

The ROV assessment followed Rise last month intersecting three parallel veins in the Brunswick #1 vein, near the shaft, including 2.7m at 62.7g/t gold from 540m.

Rise has since used a weight and winch cable to determine the shaft remains open to 701m and might send a ROV capable of deeper inspections to test the full depth of just over 1km.

Rise bought the project in January 2017 for US$2 million, saying at the time it believed it was a tier one gold deposit that was forced to shut down due to World War II just as it was reaching its full potential.

The mine was said to have produced 2.4 million ounces at a grade of 15g/t and was reportedly the second-largest gold mine in the US in 1941, the year prior to the shutdown.

The company raised just over C$2 million (US$1.6 million) last year at 15c per unit in a non-brokered private placement, which was hoped to raise C$3.6 million.

Shares in Rise, which have ranged between C9-36c over the past year, lost 1.5c to 11c yesterday, capitalising it at $8.2 million.

"The company recently located important documents at [the library]"