"The company recently located important documents at [the library]"

Explorer Rise Gold (CN:RISE) has hit the books to better understand the historically-mined Idaho-Maryland gold project in California, finding written material from previous management referring to the old mining methods in a library. 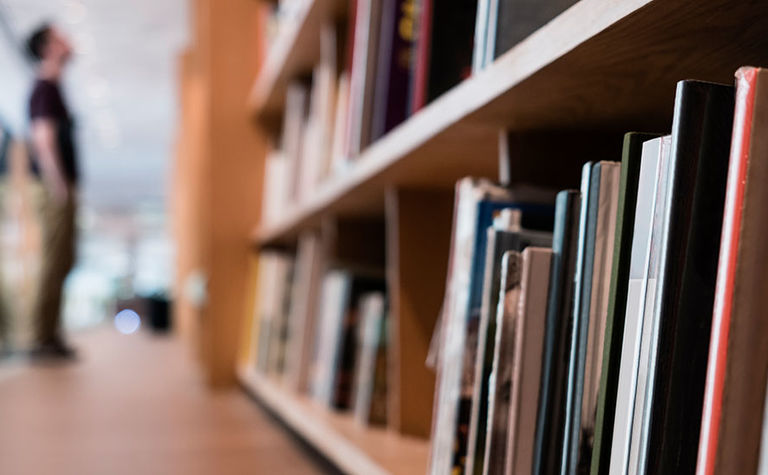 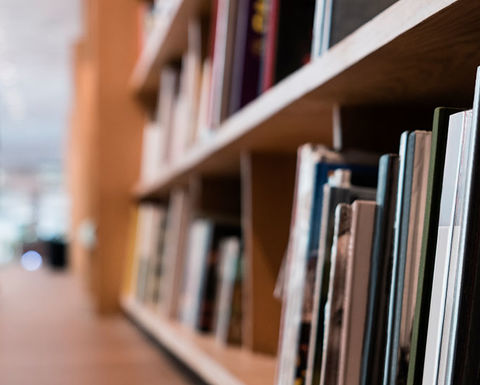 "The company recently located important documents at the Sacramento State University Library related to the I-M Mine which provide insight into the recent exploration results and targets of upcoming exploration drilling," the company said.

It said numerous historic reports indicated very high gold values typically occurred in quartz veins at the mine, and in extreme cases required "bank vault protection" prior to processing.

The company said it had found an article in the library by the mines chief engineer then assistant general manager in the mid-1940s, Rollin Farmin, who confirmed the miners left non-quartz material in the walls of the stope whenever possible.

Rise Gold also found a letter in its database, written by the mine's general manager in 1948, that said historic operators had mined primarily on a visual basis rather than relying on assays from mine sampling.

The company said its recent drilling had revealed significant gold values in the wall rock next to the quartz veins.

It sent a robot down the flooded New Brunswick mine shaft earlier this month as part of its exploration at the mine, which is said to have produced 2.4 million ounces at 15g/t gold.

There is a "new gold frontier" opening up in Scotland, says CEO

KAZ on the up as offer deadline looms