Valor Resources (ASX: VAL) hopes to start drilling in May the Corona area near its Berenguela copper-silver deposit in southern Peru after new surface sampling results at the former indicated “Berenguela-style” mineralisation worth pursuing after the success it’s had at its main project over the past 12 months. 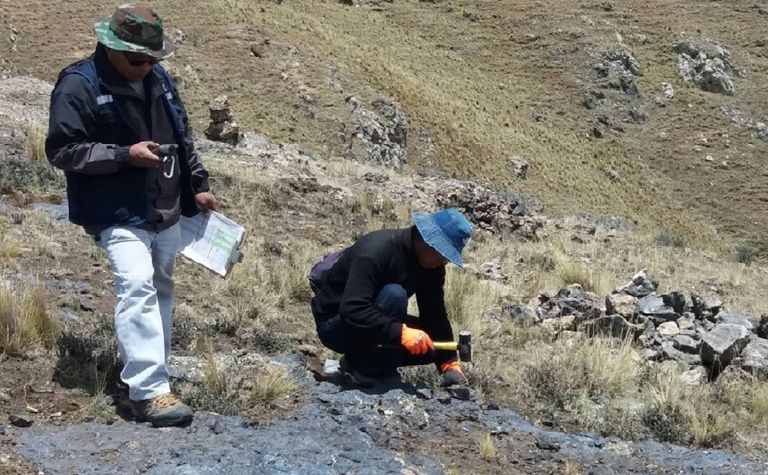 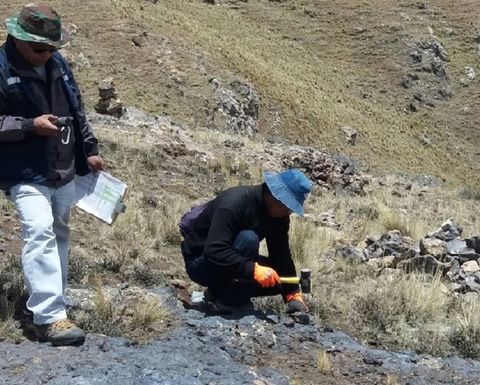 Valor executive chairman Mark Sumner said the company was looking to permit five platforms for about 3,000m of reverse circulation drilling at Corona.

"Our aim will be to test the highest priority targets, generated by high grades at surface along with chargeability anomalies identified in the geophysical surveys," he said.

"This will give us a sense of the thickness of mineralised intercepts and set up the next drilling program at Corona, which will be designed to establish a maiden JORC resource."

"We have always maintained that we have only scratched the surface at Berenguela and the mineralisation tested at Corona is clear evidence of this. Corona was discovered by utilising both historical exploration results, as well as a simple and inexpensive surface sampling and field mapping exercise," Sumner said.

"We have sample results pending from the Berenguela Central area also, which will give us an idea of the potential for further at-surface, high-grade mineralisation."

The company's plus-9,100m of drilling on Berenguela since May last year lifted its JORC indicated and inferred resource to 25.53 million tonnes grading 1% copper and 112.97 grams per tonne silver (about 90% indicated). Sumner says the deposit area occupies about 2% of Valor's 6,594-hectare land package at Berenguela.

The company had a market value this week of about A$29.7 million trading at 2c.

Berenguela back on world copper map