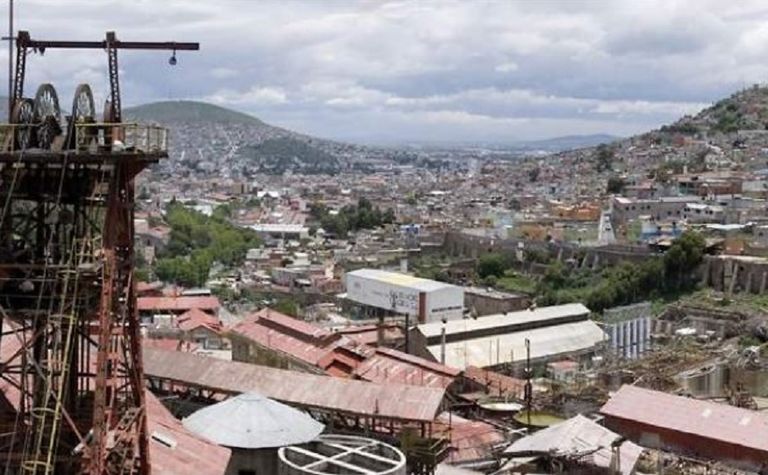 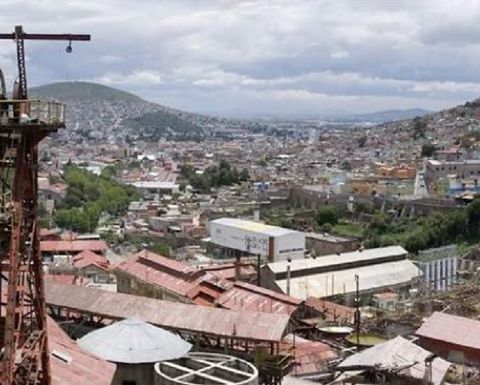 The project is near the mining city of Pachuca

"Although the current drill programme is limited to 3 holes, we've cut new vein systems within 25km of one of the world's great silver-gold districts, the Pachuca-Real Del Monte system, which produced over 1.2 billion ounces of silver," Albinson said.

"The intercepts, which include 1.35m at 227g/t silver between 147.4m and 148.8m in hole 1, demonstrate that the negligible silver and gold anomalies we noted in the surface alteration are related to a potentially significant epithermal vein system at depth."

Additional samples are being processed and the company said more drilling was warranted.

Prospero had C$1.67 million (US$1.29 million) in working capital at the end of September.

Fortuna has the right to select one of Prospero's projects for a joint venture and can earn a staged 70% interest by spending US$8 million over six years and completing a preliminary economic analysis.

Prospero shares have ranged between C10-34c and last traded at 13.5c, capitalising it at $4.1 million.

'The discovery of a new vein system in an undrilled area is a game-changer," says CEO Turner