Denison discovery in drilling around Wheeler

Denison Mines (TSX:DML) has discovered high-grade uranium up to 1km from the Gryphon deposit in a renewed exploration effort as the company works to increase its stake in the Wheeler River project in Saskatchewan. 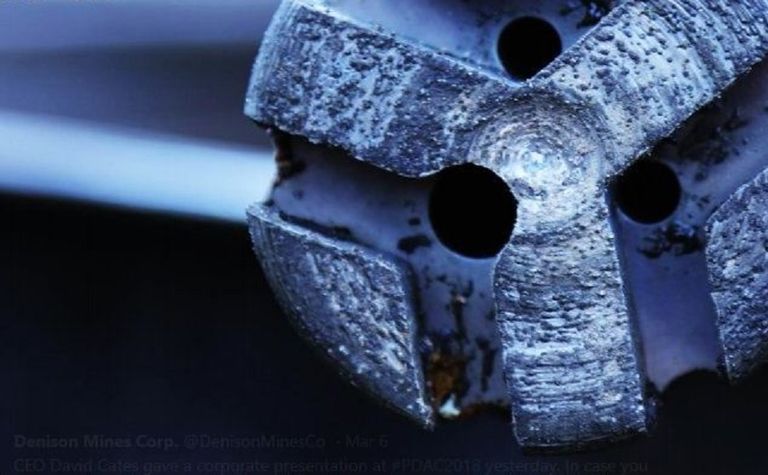 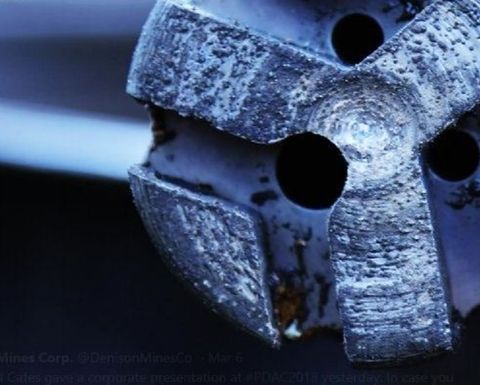 Discovers high-grade uranium up to 1km from Gryphon deposit

Among the preliminary results from the winter drilling programme, the company intersected 3.5m at 0.94% equivalent-uranium, including 1m at 2.7% eU3O8 1km north-east of Gryphon.

Denison has described Wheeler as the largest undeveloped high-grade uranium project in the eastern portion of the Athabasca Basin region and said it planned to test other regional targets in a summer programme.

"The last time Denison undertook any significant regional exploration on Wheeler was in 2014, which resulted in the discovery of Gryphon," vice president of exploration Dale Verran said.

A prefeasibility study is slated for this year to build on a 2016 preliminary economic assessment which put total capex at C$560 million (US$443 million) with a pre-tax IRR of 20.4% based on the then-long-term uranium price of US$44 per pound.

Denison had C$41.4 million (US$32.8 million) at the end of December in cash, equivalents and short-term investments.