Shares in Adventus Zinc Corp (TSXV:ADZN) shot up almost 40% on Friday but were unchanged yesterday on the release of further high-grade results from the initial drilling programme at its Curipamba joint venture in Ecuador. 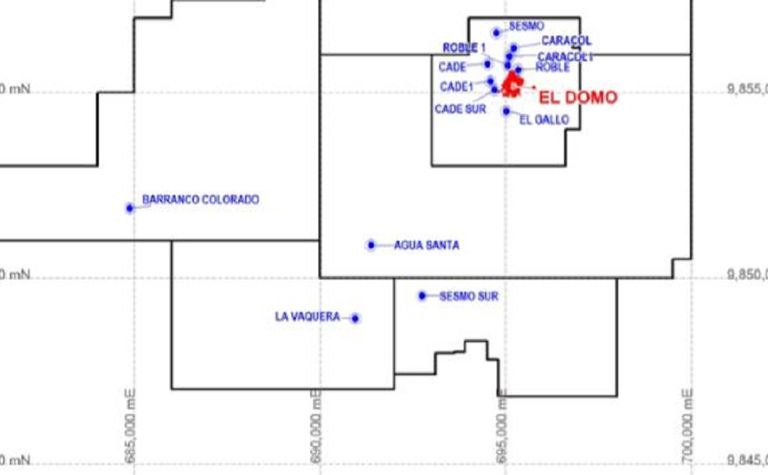 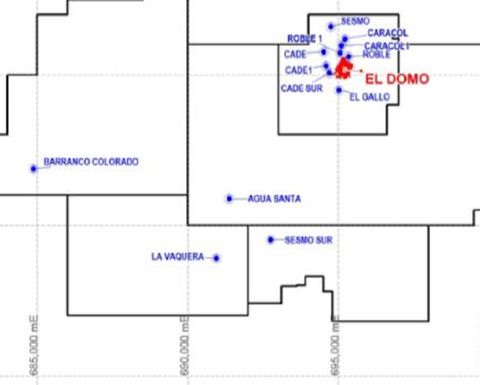 Adventus said the Sesmo area was characterised by outcropping high-grade gold and silver mineralisation and was last explored in 2007.

Adventus is earning a 75% interest in the 22,000ha project near Las Naves from Salazar Resources (TSXV:SRL), by spending US$25 million on exploration over five years.

Adventus raised C$10 million (US$7.8 million) towards exploration in Ecuador in December.

Its shares had hit a 52-week low last Thursday of C51c, after releasing its annual results, then shot up more than 39% to 85c on Friday. It was unchanged yesterday at 85c, representing a rise of 11.84% year-to-date.

Salazar shares also rose on Friday, from 12.5c to 14c and were unchanged yesterday equating to a gain of 7.69% year-to-date.