Explorer Zinc One Resources (TSXV:Z) believes a new high-grade zinc discovery at the Mina Chica zone could have a positive impact on a resource update for its Bongará zinc project in north-central Peru. 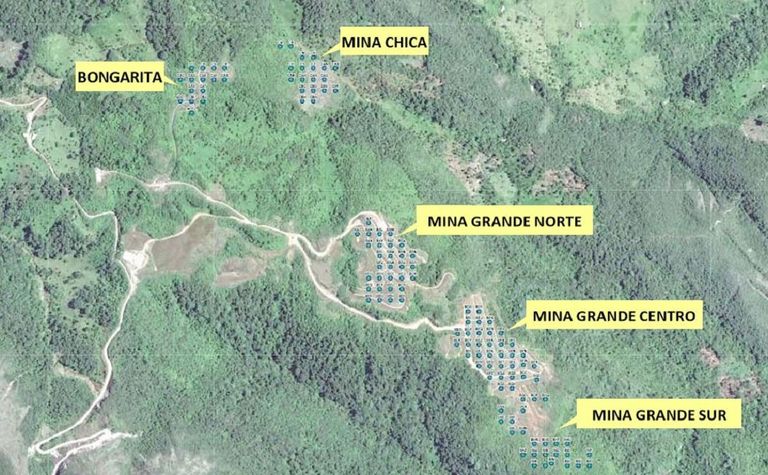 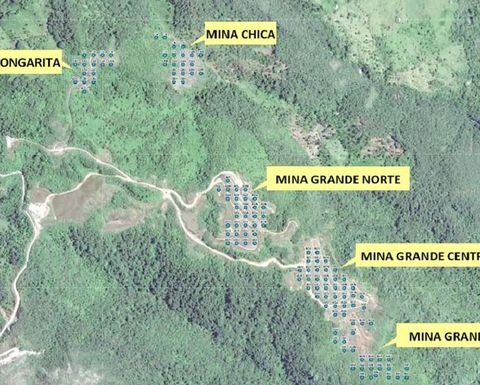 The company announced the discovery of the high-grade zone earlier this month, describing it as "a turning point" for Zinc One as it explores the previously mined project.

Drilling at the project is continuing with a resource update slated for the third quarter.

Zinc One exercised an option to acquire the Bongará and Charlotte Bongará zinc oxide projects in June 2017, saying it was the first time the two projects 6km apart had been controlled by a single operator.

The company, which changed its name from Rockridge Capital Corp in January 2017, had a working capital deficit of about C$1.03 million (US$0.8 million) at end of November.

Its share price was up C1c to 26c yesterday but remains down about 41% year-to-date, capitalising it at $25.7 million.