Smallcap explorer Pursuit Minerals (ASX: PUR) has recovered high-grade vanadium values from historical drilling at its Koitelainen project in northern Finland and is continuing to assess the best areas to test with drilling later this year. 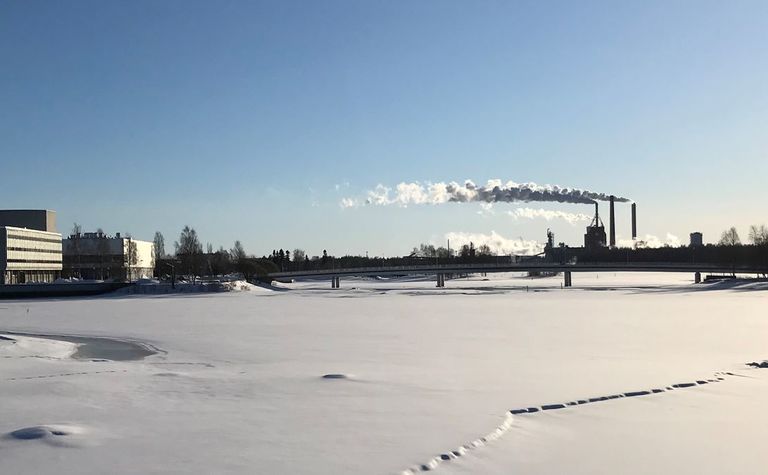 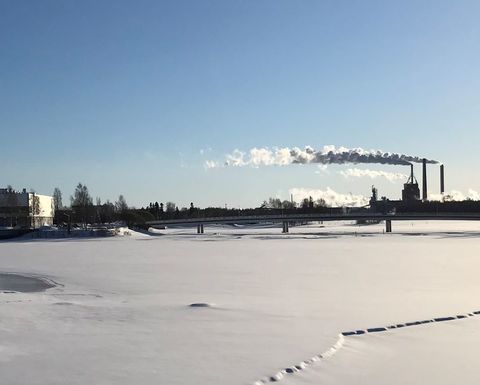 Pursuit said the high-grade vanadium mineralisation at Koitelainen is associated with three sub-parallel trends of magnetic anomalies which collectively extend for a further 2-2.5km away from the areas drilled by the nine high-grade drill holes.

Pursuit is assessing the historical data from the total of 27 drill holes previously drilled.

Pursuit expects to complete that work by late June, with the focus of follow up being to locate where mineralisation increases in thickness to widths that are potentially suitable to openpit mining.

Drilling will then be completed during the next winter field season from November 2018 to April 2019, to test areas of thickened vanadium mineralisation.

Pursuit acquired vanadium-prospective projects in Finland and Sweden last month, with the vanadium price rising strongly over the past 12 months. As well as its traditional use as a steel alloy, vanadium is also now being seen as a potential major input into the battery storage sector.

Pursuit was a back-door listing last year based on zinc prospective ground in Queensland, Australia, previously held by Teck.

Pursuit had A$1.9 million cash at the start of the current quarter.

Shares in Pursuit rose 14% to 12c on news of the vanadium values recorded at Koitelainen, capitalising the company at $7.8 million.

Rupert rolls on with high grade hits at Heina South