Nevada Copper’s (TSX: NCU) aim to convert waste to ore at its “shovel-ready” Pumpkin Hollow copper project in Nevada looks to be paying off. 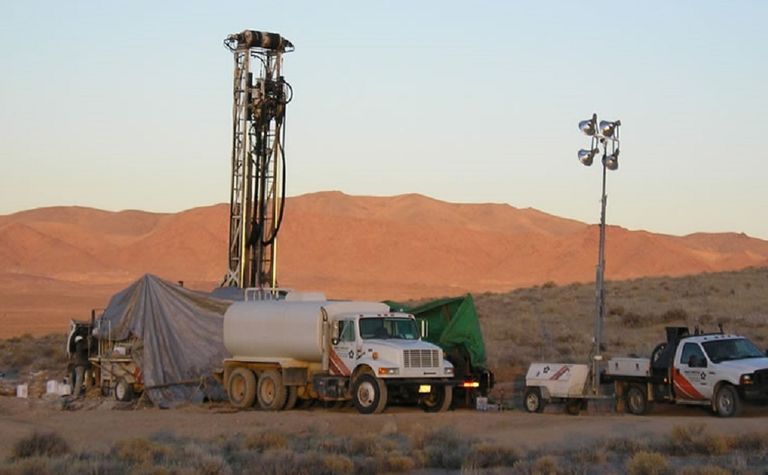 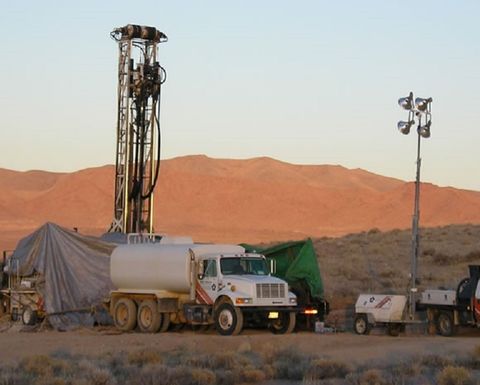 Its first two holes for 2018 tested below the North Pit deposit and in an untested adjacent area, the Northern Extension zone, where a highlight included 42.7m true thickness at 2.05% copper.

It is able to drill the extension zone now a land transfer has been completed and geological analysis indicated it was a highly prospective area.

Nevada Copper said its fully permitted underground mine was expected to move into construction shortly. It is expected to produce an average 50 million pounds of copper annually over 23 years and the company is targeting first production in mid-2019.

New CEO Matthew Gili started this month, one of several key appointments as the company moves towards development.

It struck a US$378 million construction financing and recapitalisation plan in December and completed a C$128 million (US$100 million) equity raising in January through the issue of special warrants at 50c. 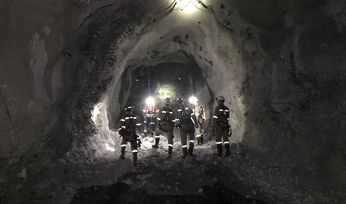 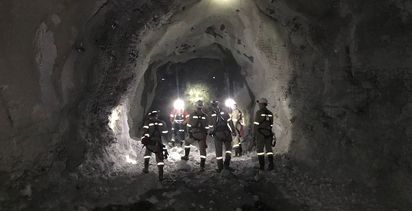