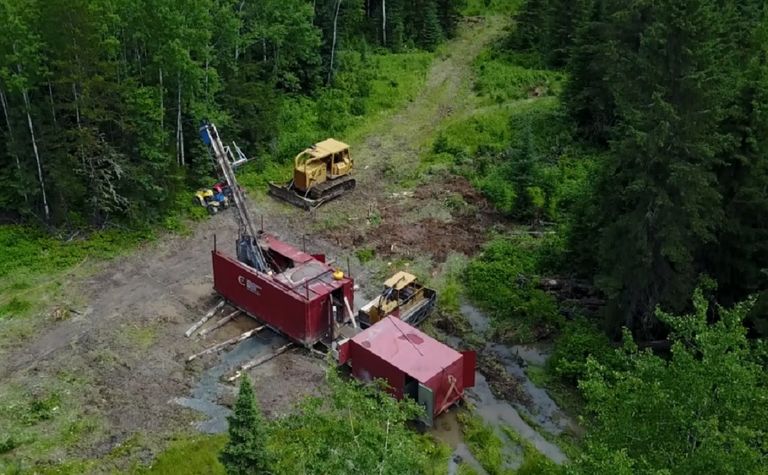 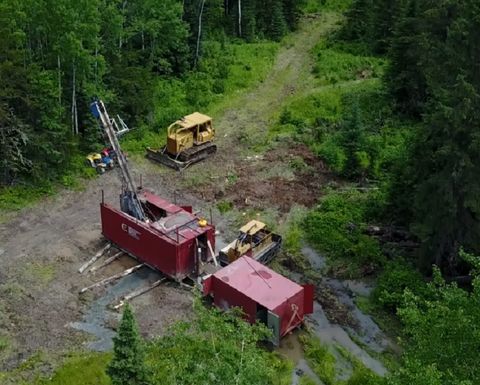 CEO Chris Taylor said drilling had revealed "a regionally-significant gold-bearing hydrothermal system" which had been drilled along more than 2km of a favourable geological contact.

The remaining 7,000m of the fully-funded phase two programme is due to resume next month and will include step-out and follow-up drilling.

Great Bear closed a non-brokered private placement last week for C$1.72 million (US$1.32 million) and said it had also received more than $425,000 (US$327,000) since the start of the year from the exercise of common share purchase warrants.

It is earning up to a 100% interest in Dixie Lake. It is half-way through an agreement to earn 67%, agreed in July to acquire Newmont Mining's 33% stake by paying C$80,000 over four years, and acquired a further 26 claims in September to take the property to 7,106ha.

Great Bear shares closed unchanged on Friday at C50c and are up more than 26% year-to-date, capitalising it at $9.9 million.