Chakana Copper Corp (TSXV: PERU) has hit more high grades as it continues drilling at the Soledad copper-gold-silver project, where it has acquired new drill targets by recently doubling its land position in central Peru. 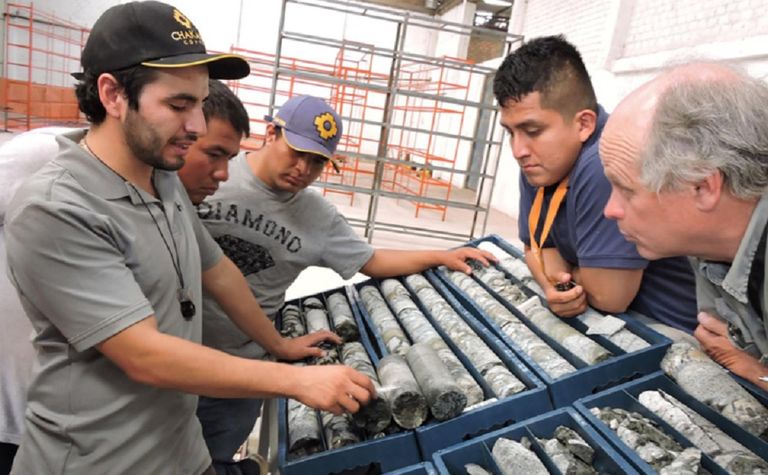 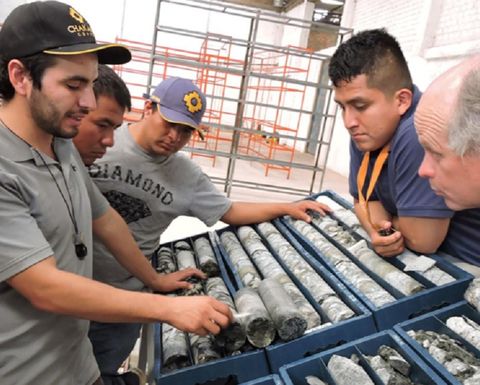 Soledad is under option from Condor Resources and Chakana recently expanded its position to now have or earn a 100% interest in just over 2,000ha covering a cluster of nine known breccia pipes.

The company last month struck an option agreement to acquire 10 concessions from a Peruvian family for US$2.3 million, bought two smaller concessions from an individual for $200,000 and staked a further 217.63ha.

"Our drill programme will continue to track this impressive mineralisation to depth," he said.

Chakana had working capital of C$8.6 million (US$6.6 million) at the end of February and in March raised C$8 million (US$6.2 million) in an increased a private placement at 90c per share.

Its shares closed C2c lower yesterday to 67c but remain up more than 8.4% year-to-date, capitalising it at $53.6 million.