Latin American-focused miner Sierra Metals (TSX: SMT) says it has discovered a new style of mineralisation in brownfields drilling at its 82%-owned Yauricocha polymetallic mine in Peru. 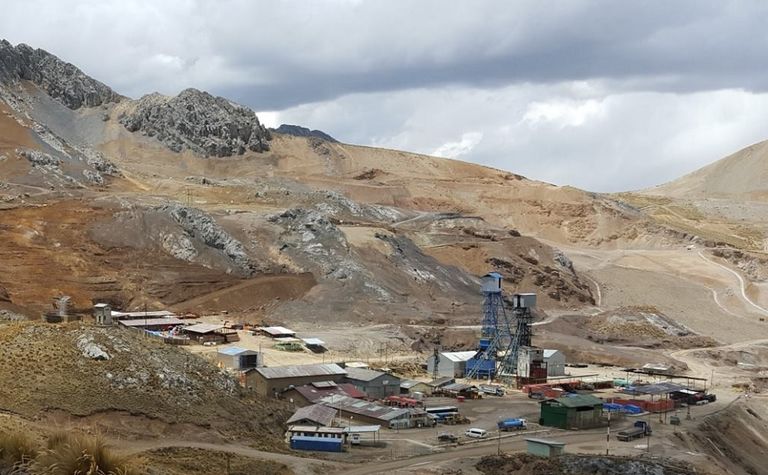 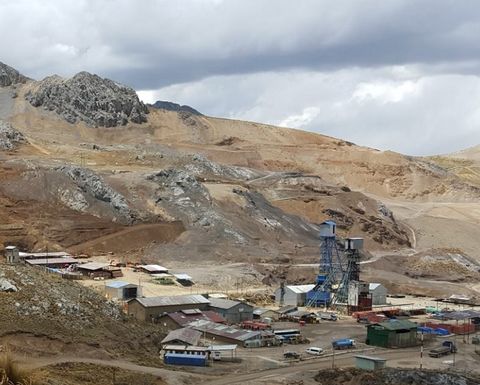 It said the drilling had identified copper sulphide-rich mineral deposits, and the new hydrothermal breccias which contained high-grade zinc and remained open at depth.

The company has drilled four holes to date from the 1070 level in the Contacto Oriental area and said the results demonstrated the potential for high-grade mineralisation and extensive mineralisation at depth.

The company is focusing exploration on brownfields opportunities at Yauricocha and its two mines in Mexico, where it last month increased the reserve at Bolivar by 86%.

Yauricocha produced 34.8 million pounds zinc-equivalent in the March quarter at an all-in sustaining cost of US$0.82c/lb.

Sierra had US$25.5 million cash at the end of March.

Treatment and refining costs up 66%