The TSXV-listed equity of junior explorer Garibaldi Resources gained a hair more than 10% on Friday on news that its summer 2018 drilling programme got underway at Nickel Mountain, in British Columbia’s Eskay Camp, following months of preparation. 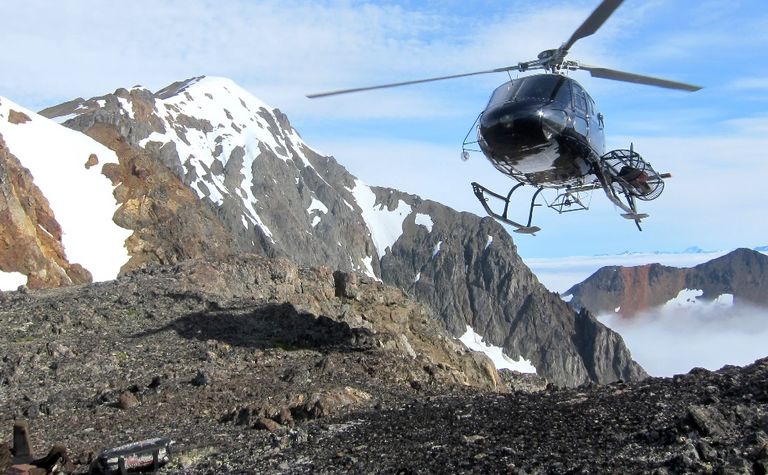 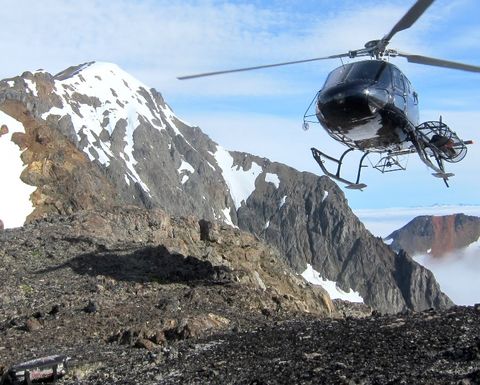 The geology team will initially target both further definition work in the Discovery Zone and systematically step-out from hole EL-17-14, to test for magmatic sulphide mineralisation to the south, where "promising" conductive targets have been defined by geophysical surveys.

Hole EL-17-14 is significant for stand-out intersections such as 16.75m of massive sulphides over almost the true width, grading 8.3% nickel and 4.3% copper, along with cobalt, platinum, palladium, gold and silver values, within a broader 40.4m mineralised zone.

"Months of analysing geophysical and other data has bolstered their understanding of the Nickel Mountain Intrusive Complex and has shaped an aggressive 2018 programme that will test the scale of a massive sulphide discovery that's open in all directions," president and CEO Steve Regoci said in a statement.

There is another 8km-long trend of high-quality conductors to the northeast that the company is eager to follow up on this year.

The Vancouver-based company has about C$25 million cash in the bank, enough to see the ambitious 2018 drill programme through. The exploration campaign will make use of cutting edge geophysical surveys including borehole electro-magnetics, which the company has successfully deployed in previous exploration work 2017.