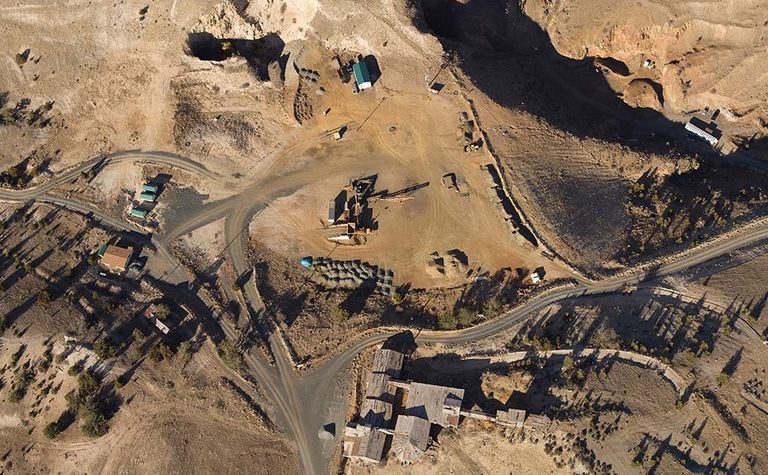 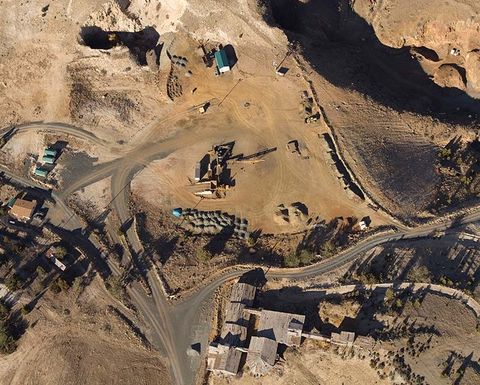 The Vancouver-headquartered junior advises the anomalies are significant because they are interpreted to be surface expressions of porphyry-related alteration and mineralisation of the Silver Star Fault Zone, a major regional structure extending through the Madison property and continuing 37km to the north-west, into the prolific, porphyry-based Butte mining district.

The testwork indicates several coincident multi-element anomalies that are consistent with porphyry-based mineralisation, according to Broadway.

"Successes like these, driven by our geology team's extensive local porphyry expertise, help drive an understanding of the value of our two historical copper-gold mines that sit on top of up to four square miles of the mineralising system," CEO Thomas Smeenk said.

The area is hosted by Pennsylvanian Quadrant Formation overlain by Cretaceous Elkhorn Mountains Volcanic andesite tuffs and tuff breccias on the east side of the fault and Archean gneiss and amphibolite to the west.

Broadway intends to follow up with more soil sampling to the north of these anomalous areas.

The news helped spur investor interest in the junior, lifting the TSXV-listed stock nearly 12% to an intra-day high of C19c. Broadway's market capitalisation is about C$6.37 million.

Broadway boss sees 2019 as "a good year for juniors"