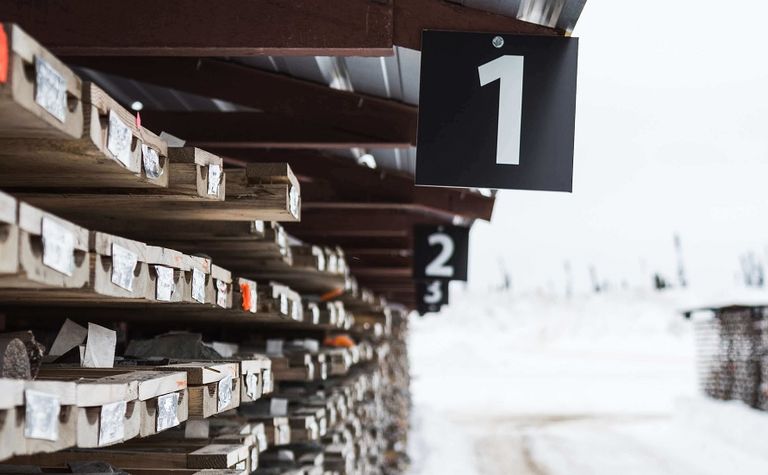 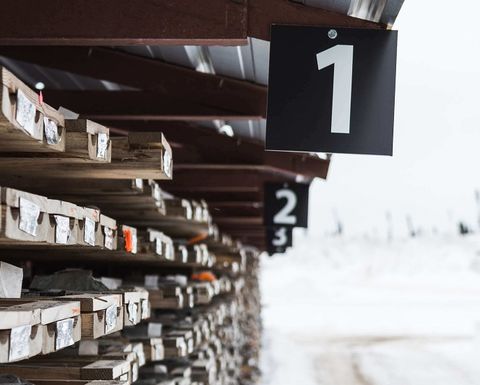 The "unanticipated" Triple 8 zone was discovered about 1500m into the Deep Underdog hole, which is still in progress and aiming for its primary targets in the outer shell of the porphyry intrusion about 2500m from surface.

"We believe we have a tiger by the tail," president and CEO John Burzynski said.

He said the Triple 8 zone was more than 600m from any previously known gold mineralisation and underscored the view there was room for the Windfall deposit to grow.

The company announced its maiden resource for Windfall in May, labelling the indicated 601,000 ounces and inferred 2.28Moz "a great start".

Osisko spent about C$32 million (US$24 million) on exploration and evaluation assets in the March quarter and ended the period with more than $150 million (US$113 million) in cash and investments.

Another windfall for Osisko