Golden Minerals (NYSE American: AUMN) says it has discovered previously unknown mineralised veins as it works to expand the resource and update a preliminary economic assessment for the Santa Maria silver-gold project in Mexico’s Chihuahua state. 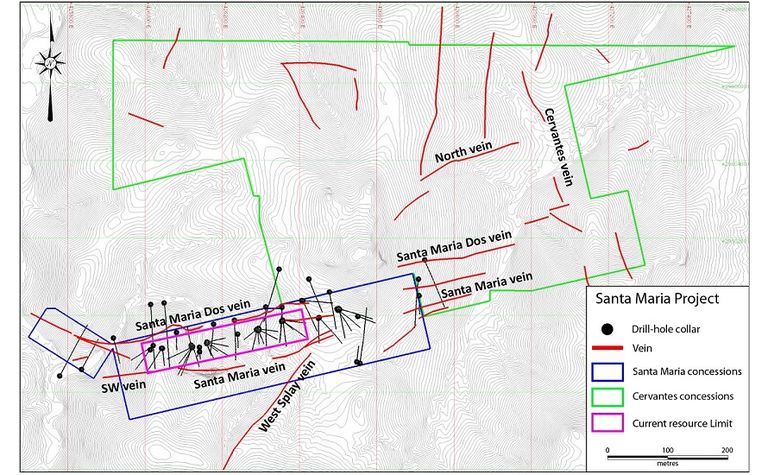 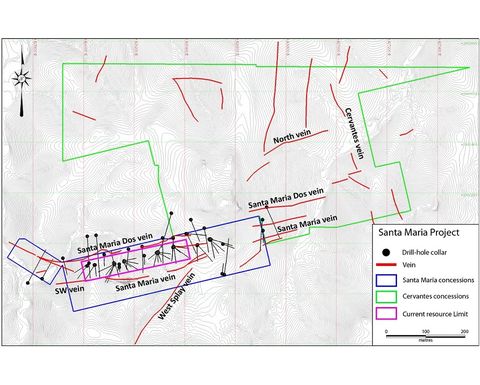 The company said it had also discovered the new North vein, 400m to the north-east on the adjacent Cervantes property it acquired in August, with initial sampling results including up to 3.01g/t gold, 196g/t silver, 0.4% lead and 1.08% zinc.

Golden Minerals expects to compete an updated PEA this quarter, incorporating results of a drilling programme that started last August.

A 2017 PEA estimated $1 million capex for a 200 tonne per day underground operation, producing 2 million ounces of silver and 6,800 ounces of gold over a 3.2-year mine life.

Golden Minerals has a remaining US$1.2 million to pay under its option to acquire 100% of Santa Maria.

The Colorado-based company had $2.7 million in cash and equivalents and no debt at the end of March.

It reported a positive net operating margin of $1.1 million related to the lease of its oxide plant during the quarter.

It expected to spend about $1.5 million in the year to March 31, 2019, on exploration and property costs primarily at its Mexico assets including Santa Maria.

Aiming to acquire Golden Minerals' Santa María mine in Mexico