West Kirkland Mining (TSXV: WKM) is mobilising a crew for a 23-hole drilling programme on Gold Mountain as it announced more high-grade surface samples and looks to add to the nearby Hasbrouck gold project in Nevada. 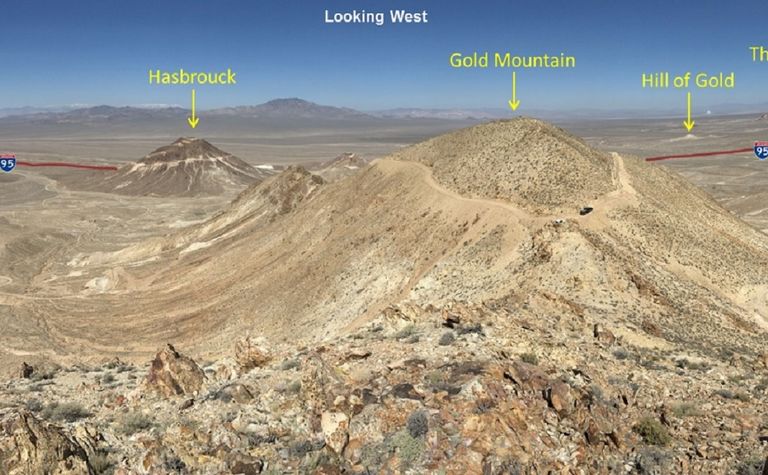 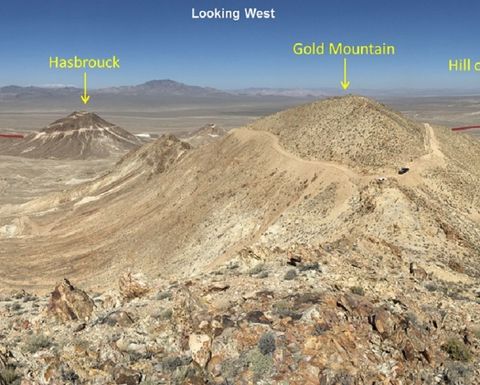 The junior is preparing to drill Gold Mountain

West Kirkland owns 75% of the Hasbrouck gold project and has acquired a 100% interest over leases between the Hasbrouck project's original two deposits 8km apart, Hasbrouck and Three Hills.

A 2016 feasibility study for the "shovel-ready" Hasbrouck project outlined an openpit, heap leach project with a US$47 million capex, an after-tax NPV (5% discount) of $120 million and a 43% IRR.

The company raised C$1.37 million (US$1.05 million) in a private placement at 6c per share in March, for resource expansion, exploration and phase two permitting at Hasbrouck, plus general working capital.

Shares in the company have traded between C5.5-8.5c over the past year and closed unchanged on Friday at 6c.