Ongoing summer drilling by Dolly Varden Silver (TSXV:DV) at its eponymous property in the Golden Triangle of British Columbia is yielding more targets, including a new ‘Bonus Zone’ in the footwall block. 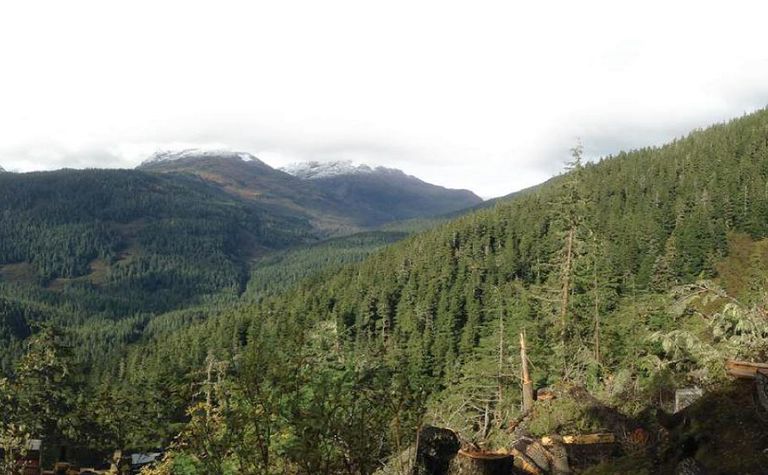 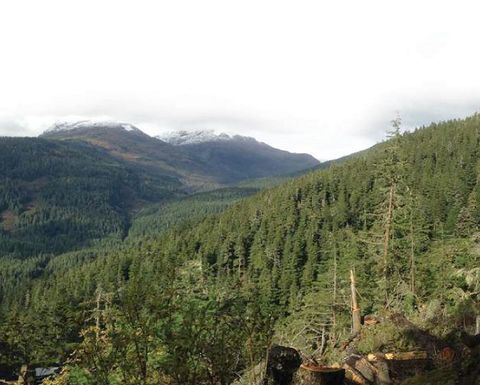 President and CEO Gary Cope was delighted by the results, stating the company's exploration initiatives were continuing to yield new targets for follow up. More results are expected and the 2018 data will be incorporated in a mineral resource update scheduled for release during the first quarter of 2019.

The 2018 drilling programme is designed to focus on resource delineation and verification, particularly in the areas of the new discoveries from the 2017 exploration season. These include Torbrit North, Torbrit East and Moose-Lamb targets, as well as areas around the Torbrit and the Dolly Varden deposits. 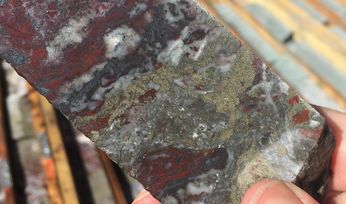 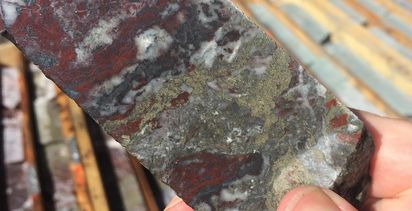