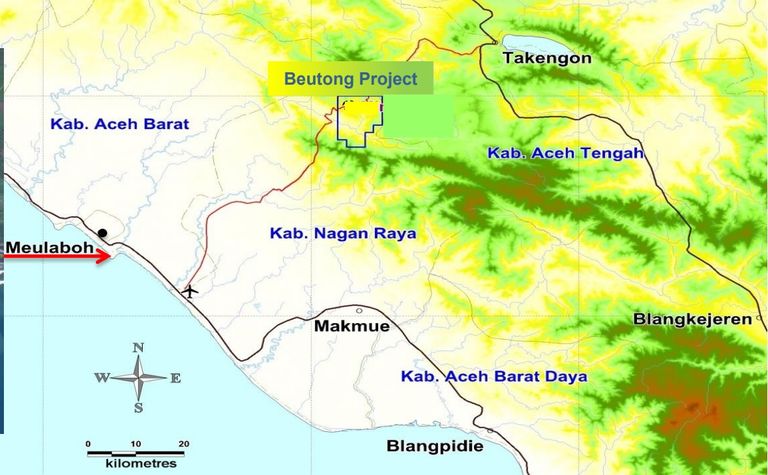 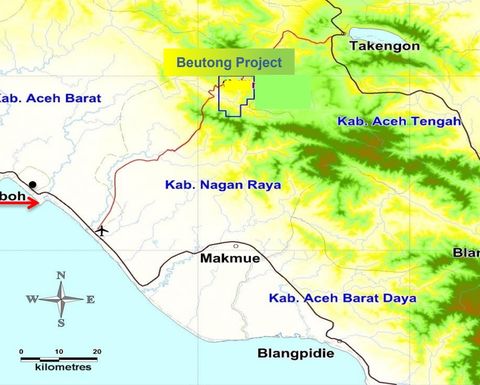 The company said a drill hole at the Beutong East Porphyry (BEP) had confirmed a broad interval of high-grade, near-surface copper-gold-molybdenum outside the current resource envelope.

At the Beutong West Porphyry (BWP), moderate-grade porphyry copper-gold-molybdenum mineralisation was confirmed along the eastern end by infill drilling.

Asiamet said this highlighted the potential for mineralisation to extend easterly into the gap between the BEP and BWP.

Drilling is continuing, with five out of eight holes drilled and one in progress. The 2018 expansion and infill drilling programme totals approximately 4,000m of diamond core, with 2,739.7m completed.

Asiamet CEO Peter Brid said the results demonstrated "both the robustness of the central mineralised core and the substantial resource upside potential that remains to be delineated".

"Mineralisation has already been extended well beyond the 2014 resource envelope with exceptional continuity of plus 1% Cu-eq mineralisation reported from near surface to in excess of 400m and remains open to depth," he said.

Broker SP Angel said the drilling was identifying opportunities to expand the scale of the mineral resource and hinted at the possibility of links between the eastern and western porphyries.

"We look forward to the results from the rest of the programme as Asiamet develops a more detailed geological model and updates the resource estimates to incorporate the new drilling," it said.

AIM-listed junior to retain a 22.5% stake in key Indonesian asset.