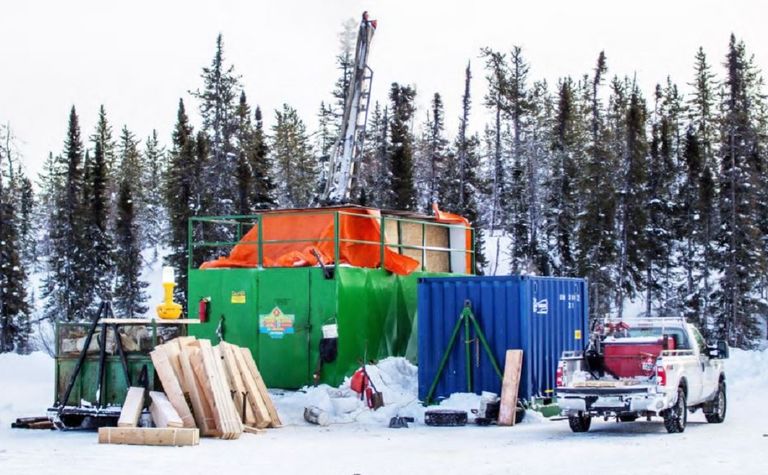 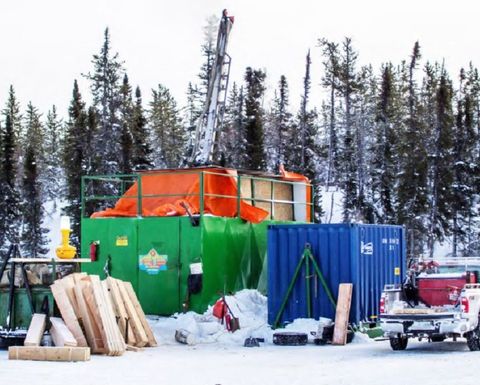 The company said geochemistry results indicated the Hurricane zone at its Larocque East property was a "significant new discovery of high-grade uranium mineralisation" in the basin.

IsoEnergy said aggressive follow-up drilling was warranted and it expected to resume drilling early next year after the winter freeze-up.

It added the Larocque East project to its Eastern Athabasca portfolio in May from uranium major Cameco, in exchange for C$20,000 (US$15,400) and 1 million shares.

The drilling was part of an eight-hole programme, with the other seven drilled at its nearby Geiger property.

IsoEnergy was founded by the team behind NexGen Energy, which has a 58.93% stake in the company.

"The timing for discovery of high-grade uranium could not be better as the uranium spot price continues to strengthen to over US$26/lb in recent days with further upward pressure on the uranium price emerging," CEO Craig Parry said.

In a presentation this week, IsoEnergy said catalysts for the next uranium bull market had emerged, referring to major producers suspending or cutting back production and saying all producers were coming off long-term contracts.

Investors were less enthused, with IsoEnergy shares closing down 5% or C2c yesterday to 38c, near the middle of its 52-week range of 25.5-73c.