Canadian junior explorer Enforcer Gold (TSXV:VEIN) has opted out of a November 2016 option agreement with Globex Mining (TSX:GMX) under which it could earn a 100% interest in the Montalembert gold project, in Quebec. 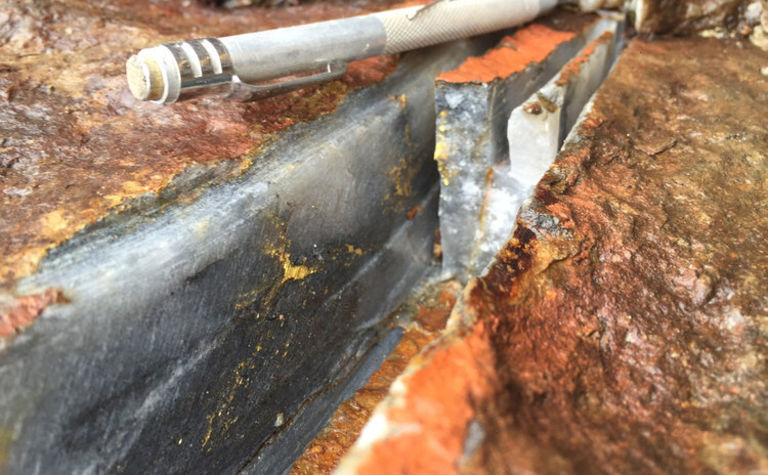 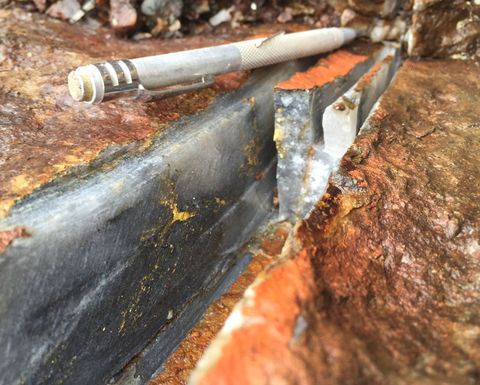 Following an intensive 2017/18 exploration campaign, Enforcer concluded after a thorough review assays from drill testing along each of the vein structures were significantly lower than results obtained from surface sampling. The company found a very strong ‘nugget effect' on the distribution of gold was apparent.

The company put in a reasonable effort to test the asset for mineralisation, including a 1,711 line-kilometre high-resolution aeromagnetic very-low-frequency electromagnetic survey, a 45 line-kilometre induced polarisation (IP) survey over the historic vein occurrences, stripping and channel sampling along the Galena-No 2 and 3 veins, followed by 45 core holes totalling 5,784m. The company also undertook reconnaissance prospecting that resulted in the discovery of the OR79 zone, which was further tested by an IP survey and 18 core holes totalling 1,749m.

As a result, the company has determined no further exploration is warranted by Enforcer on the Montalembert property.

Enforcer retains a 100% interest in its 19,352ha Waswanipi gold project that it acquired earlier this year, and which adjoins the Montalembert property to the west and northeast.

The land position covers a classic Abitibi greenstone belt sequence of deformed intermediate to mafic volcanics, felsic to mafic intrusive rocks and feldspar porphyry. Based on government assessment files, very limited exploration for gold has been conducted over the project area.

Of this land package, Globex retains a 1.5% net smelter return royalty on all claims acquired within 3km of the external boundary of the Montalembert.