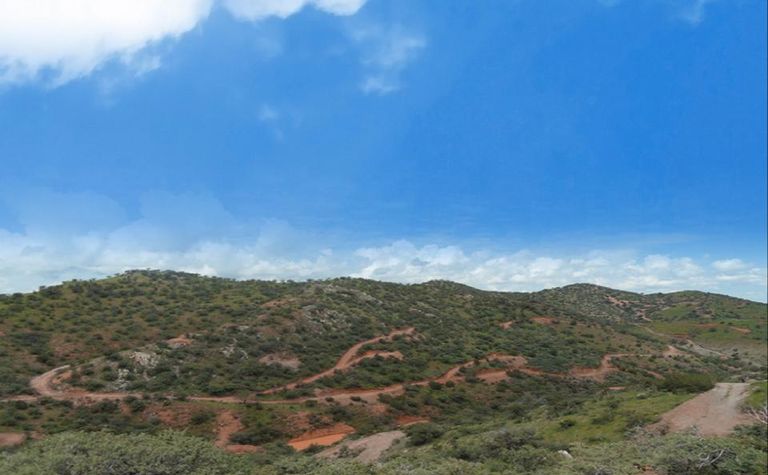 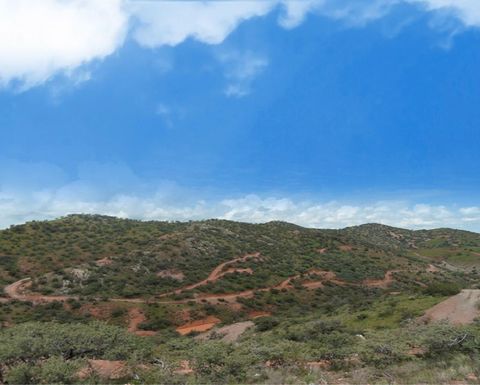 Kootenay, with a market value of C$26.36 million, noted the silver values from the samples were irregular, with twenty-one returning greater than 100gpt silver, and testing up to 328gpt silver. Samples taken to date were mainly selective grab samples.

Malé is a granitic-hosted gold dominant polymetallic vein and vein stockwork system covering an area of 1,500 by 1,500m hosting numerous showings highly anomalous in gold that have significant potential for both high-grade vein as well as well as bulk tonnage stockwork deposits, according to the company.

It had encountered visible gold in four areas of the property and individual veins could be traced over more than 200m of strike length.

Kootenay, which has a market capitalisation of C$26.35 million, is currently carrying out additional mapping and sampling on the property to identify drill targets. Once the next phase of sampling and mapping is complete Kootenay will consider optioning the project.

The stock closed flat on Friday at C13.5c a share, but is down about 36% since January.