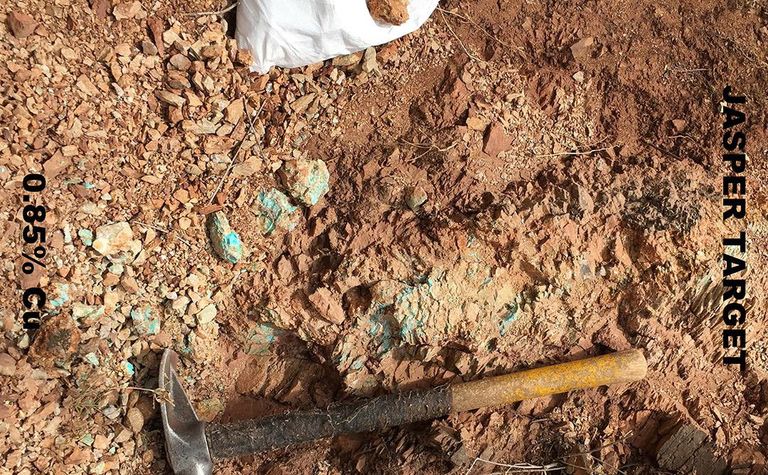 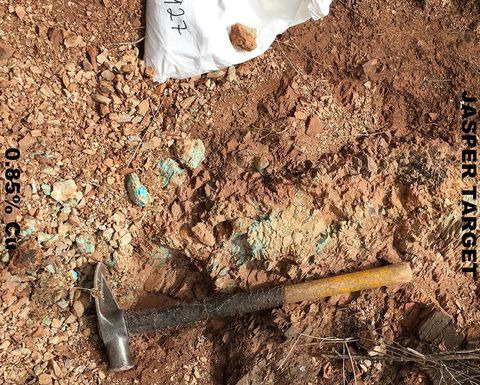 "More studies are required to understand the controls on mineralisation and infill drilling should help to better define the geometry of the subsurface mineralised zones," the company said.

To date, soil sampling results ranged from 0.005gpt gold up to 3.3gpt gold, but mostly between 0.05 to 1gpt gold and confirmed four historic prospects as highly anomalous gold targets.

The California prospect remains a top drill priority to expand the known porphyry-type mineralisation. An airborne magnetic and radiometric survey is scheduled for completion in October, which should assist in identifying new drill targets and to refine the company's understanding of the deposit.

The Cervantes property is held under an earn-in option whereby Aztec can acquire up to 100% interest in the property in two stages. Upon completion of the earn-in, Kootenay Silver will retain a 2.5 % net smelter return royalty and receive a payment of US$5/oz of gold or gold equivalent, based on the establishment of a compliant resource estimate.

Miner hopes worst over as Covid restrictions removed on labour

Aztec to debut on TSX-V