Lithium Chile (TSXV: LITH) was exuberant after hitting a 180m zone of brine returning grades of up to 480mg/L lithium in its first drill hole at its Ollague project in Chile’s Antofagasta region. 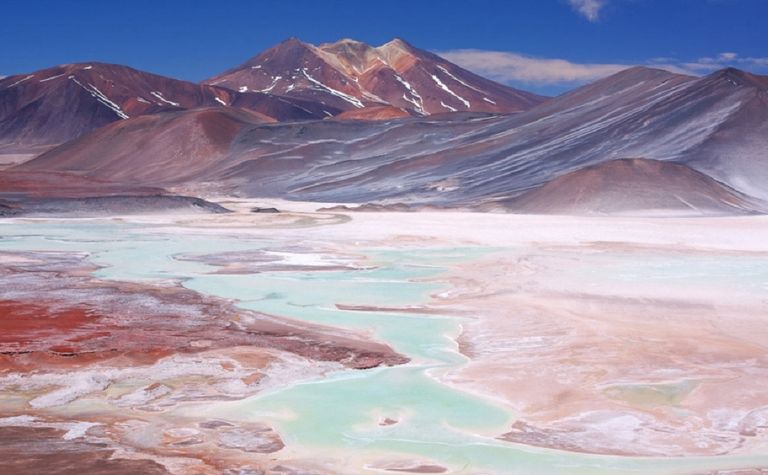 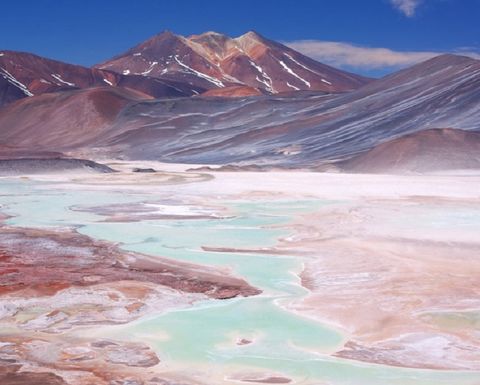 The company then issued a clarification to its earlier release on Thursday, including removing references to the project's potential.

"Hitting such a thick and continuous zone of lithium-bearing brine on our very first hole at Ollague is a huge testament to the ability of our exploration team in Chile," president and CEO Steve Cochrane said in both statements.

The company said as the grades were increasing with depth, it was evaluating the feasibility of drilling the fourth hole deeper and drilling another hole to better evaluate the Ollague salar at deeper depths.

It said the average grade over the last 60m of the first hole was 470mg/L, which it believed was "highly significant" given the results were from an unsealed hole and therefore subject to possible dilution from fresh water used to drill the hole and near surface fresher brines.

Assays are pending from the second hole.

Ollague is one of the company's 15 projects comprising 152,900ha in Chile, with Cochrane telling Mining Journal in March the large land package was both a blessing and a challenge in terms of resources and time as it prepared to kick off its drilling programme.

Lithium Chile shares, which were trading around C50c a year ago and touched $1.35 in December, rose from C79 to 83c intraday on Thursday and ended the week at 80c, capitalising it at $80.9 million.