"… nickel sulphide discoveries in places like Ontario are very infrequent"

Balmoral Resources (TSX: BAR) is bolstering its renewed nickel focus with plans to acquire the Gargoyle nickel sulphide project in Ontario, which it says has similarities to the prolific Kambalda nickel camp in Western Australia. 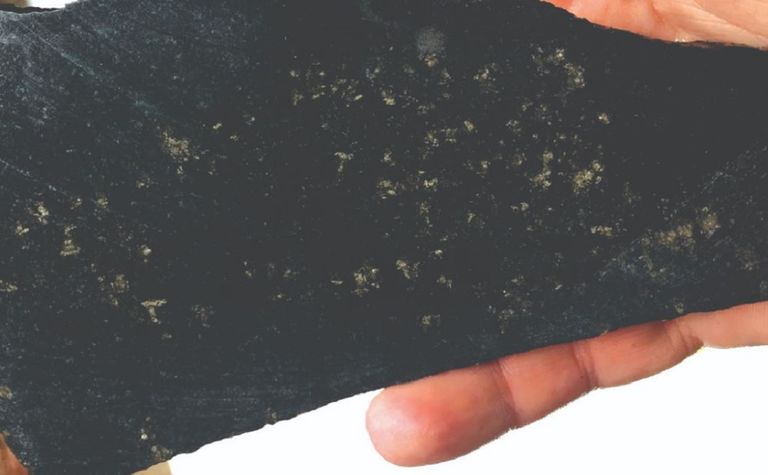 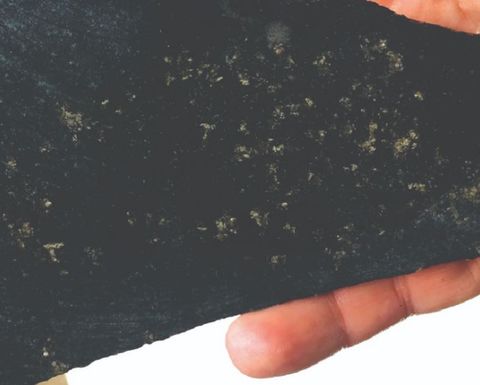 Balmoral last week said drilling at its Detour Gold Trend project had begun but the biggest component of its summer-fall programme would be expansion drilling at its Grasset nickel-copper-cobalt-PGE deposit, which had been put on hold in 2015 due to low metal prices.

"New, road accessible nickel sulphide discoveries in places like Ontario are very infrequent and we are excited by the opportunity this acquisition represents for the company and its shareholders."

Balmoral said the property in the Lumby Lake greenstone belt covered a series of recent nickel discoveries made by Bjorkman Prospecting, which were hosted within a poorly exposed ultramafic komatiite sequence that was traceable through the property over 10km.

It had about C$7 million (US$5.4 million) in adjusted working capital at the end of June.

Balmoral shares were trading at C63c a year ago and rose 3.23% yesterday to 16c.