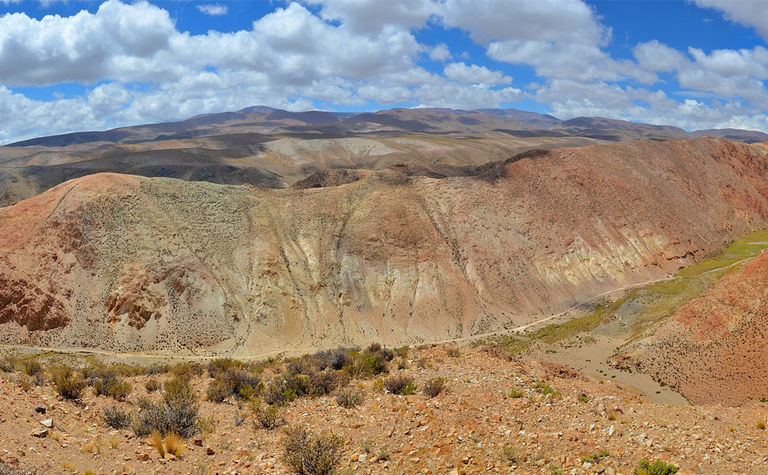 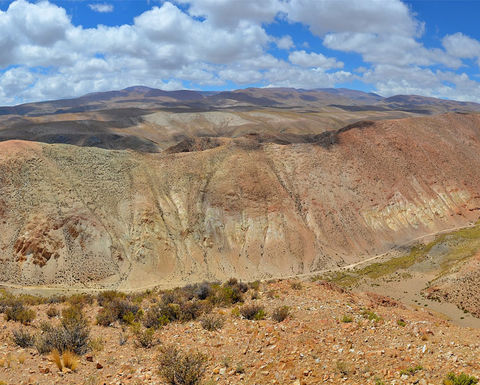 "This acquisition gives Centenera a meaningful foothold in this important mining and exploration district," president and CEO Keith Henderson said.

According to him, Santa Cruz is a leading jurisdiction for discovery of low and intermediate sulphidation epithermal gold and silver deposits, where about 19 million ounces of gold and 580 million ounces of silver have been discovered since 1990.

"For precious metals it is possibly the highest-ranked exploration destination in South America and, with a relatively short history of mineral exploration, the discovery potential is expected to be extremely high," Henderson says.

Senior mining companies such as AngloGold Ashanti, Panamerican Silver, Yamana Gold and Goldcorp continue to explore in the region.

Tres Cerros is an Argentinean company founded by a group of exploration geologists with extensive experience in the Deseado Massif and who have been involved in several discoveries over the last few years including the Cerro Moro, Mina Martha, Joaquin and Virginia deposits.