West African focused gold explorer Cora Gold (AIM:CORA) has received the final batch of assay results from the second phase of drilling at its Tekeledougou project in Southern Mali. 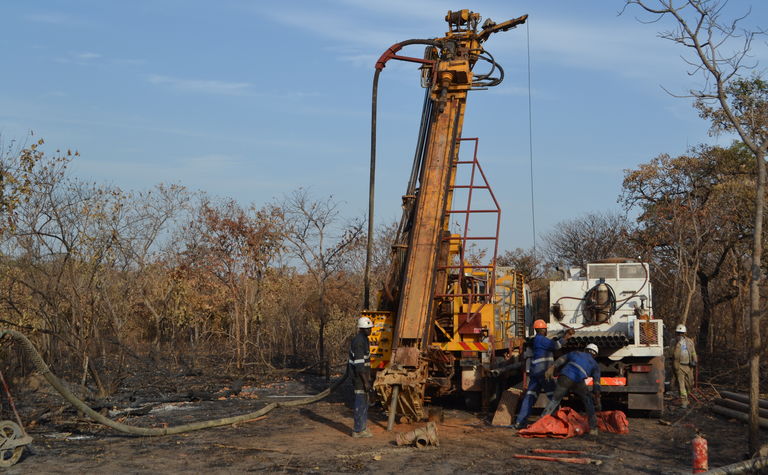 CEO Dr Jonathan Forster said the reverse circulation and core drilling had successfully identified extensions to the mineralised structures at the Kouroudian and Woyoni prospects.

Investors were not sold on the numbers, sending the comapny's share price down almost 17% Monday morning to 12.25p (US16c).

At Kouroudian, Cora carried out 1,461m of RC drilling in June, with a total of 15 inclined drill holes completed with hole lengths between 90- 120m, and completed a single orientated core tail.

It drilled six RC drill holes at Woyoni totalling 504m, as well as 252m of pre-collar drilling for core tails, on two drill fences set about 80m to the north and south of the previous drilling.

Cora said the results confirmed the strike length of gold mineralised structures extended to at least 1.1km at Kouroudian and 350m at Woyoni.

The company said the drilling had suggested gold was "associated with an extensive array of narrow quartz veins splaying off primary shear zones with barren material between the veins".

Cora said local grades of up to 25g/t had been discovered, as well as multiple short vein sets with widths of 1-2m often carrying gold grades from 1-4g/t.

"The frequency of the veining and its direct association with gold is encouraging. As is often the case in exploration, the controls to gold mineralisation prove to be more complex than envisaged from the first few drill holes," Forster said.

He said the company would continue to evaluate all of the drilling data before planning the next stage of Tekeledougou's programm.

Cora is also waiting for the end of Mali's rainy season to restart the drill programme at its Sanankoro gold discovery.

Drilling campaign for the year completed before start of rainy season