Orford Mining (TSXV: ORM) is looking forward to exploring “a new large gold belt” in northern Quebec next year after announcing it has discovered a thick gold mineralised zone and high-grade gold at surface at its Qiqavik property. 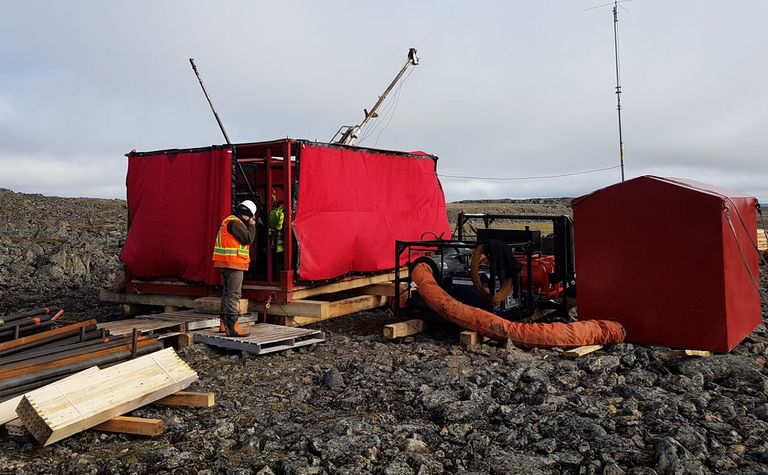 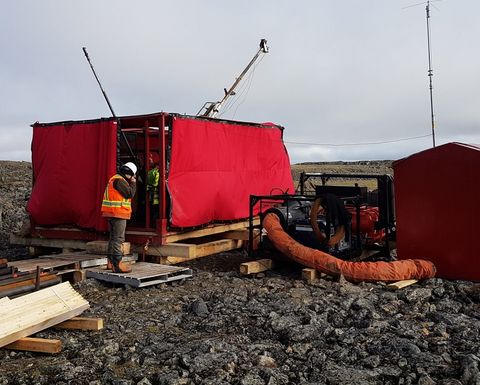 It reported surface samples of up to 342g/t gold, and a thick sequence at the Interlake area, saying it was the first time thicknesses of up to 24.6m of gold-bearing mineralisation within a structural complex had been intersected on the property.

President and CEO David Christie said Orford had identified a number of areas with gold mineralisation over "significant strike lengths" and new high-grade surface showings at the 40km long property, illustrating its potential.

"I look forward to continuing to explore this new large gold belt in northern Quebec in 2019," he said.

The company has an option to earn 70% of the Jones-Keystone/Loflin and Landrum-Faulkner properties in Carolina.

The rebadged Focused Capital Corp changed name to Orford 12 months ago in a spin-out of RNC Minerals' exploration assets.

It acquired cashed-up Condor Precious Metals mid-year, then raised $1.2 million (US$0.9 million) at 21c per ordinary share and 24c per flow-through share for its exploration projects.