Gemfields Group (JSE:GML) workers found one of the world’s largest emeralds this month in Zambia, and the company will quickly take it to auction. 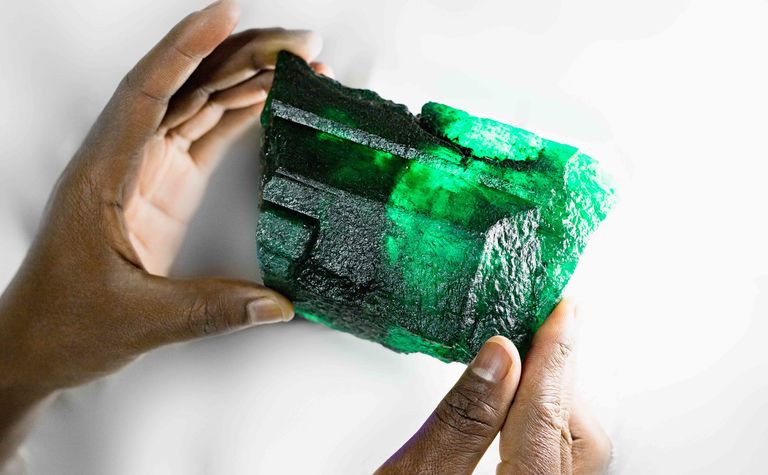 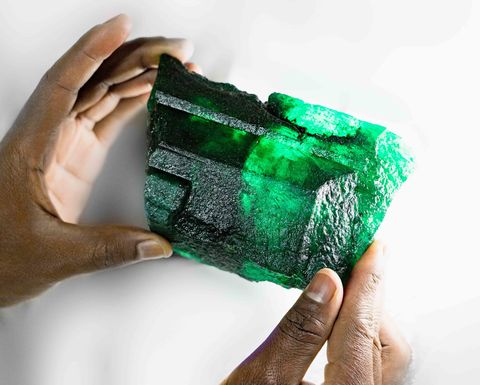 Inkalamu means lion, and Gemfields will be hoping its roar will not scare off buyers next month

The former Pallinghurst Resources said ‘Inkalamu', which means lion in the local Demba language, could be broken up into several large stones and hundreds of small beads when cut.

Geologist Debapriya Rakshit and miner Richard Kapeta found the stone in the pit at Kagem on October 2.

It's tougher to rank major emeralds than their clearer cousins, but at 5,655 carats Inkalamu should qualify as the third largest green gem ever found, according to the International Gem Society.

It sits behind the Bahia Emerald with 180,000ct (more of an emerald-infused rock) and a "priceless unnamed Colombian stone" of 7,052ct.

The jewellery industry will be able to bid on it in November in Singapore, although Gemfields did not give an estimate as "the price for exceptionally large emeralds like Inkalamu is particularly difficult to predict".

Gemfields sales director Adrian Banks said a buyer could either cut or hold the emerald.

"We expect a number of large, fine-quality cut emeralds to be borne of the Inkalamu crystal," he said.

"These important pieces are what return value to the buyer, and there might be hundreds of offcuts that are fashioned into smaller gems, cabochons and beads, but the key lies in recovering the fine quality pieces.

"Given this emerald is such a rare find, it is also perfectly conceivable that the buyer will choose to purchase it as an investment."

Ramp up expected by end of April