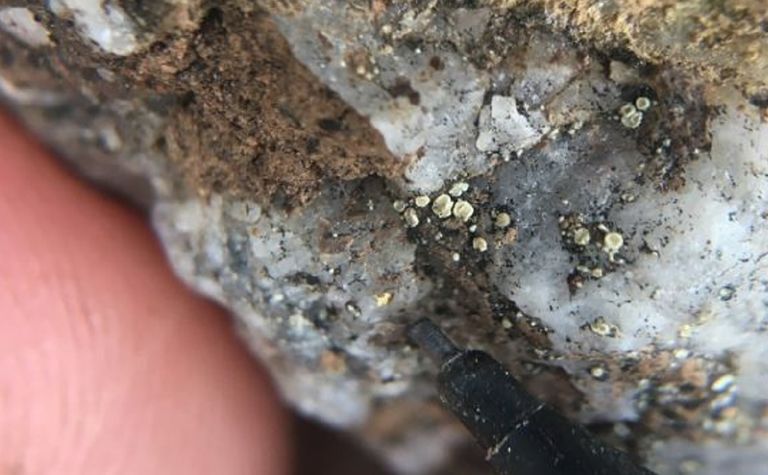 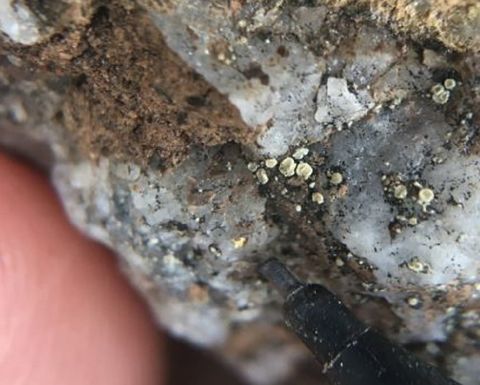 It said the results, which included 1.52m at 103.9g/t gold and 400g/t silver from surface, validated previously announced RAB results, and the new zones remained open in all directions.

Vertigo is about 25km north of the company's flagship White Gold property, where the company announced a maiden plus-1 million ounce resource in March.

White Gold said at least 12 mineralised structures were recognised at Vertigo over a 1,500m by 650m area.

It said it had conducted additional prospecting and geological evaluation along the 14km trend that hosted the Vertigo discovery, aiming to identify similar gold zones, and assays were pending.

Both Agnico and Kinross maintained their 19.6% stakes in a White Gold raising earlier this month that generated C$15 million (US$11.4 million) for its Yukon exploration activities for the coming year.