Cantex Mine Development Corp (TSXV: CD) has reported results of up to 51.14% zinc and 39.63% lead from drilling results that had exceeded the previous testing limit at its North Rackla project in Canada’s Yukon. 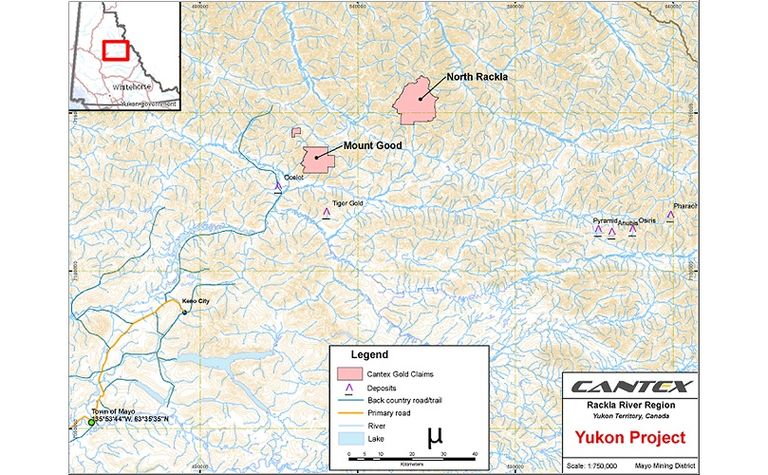 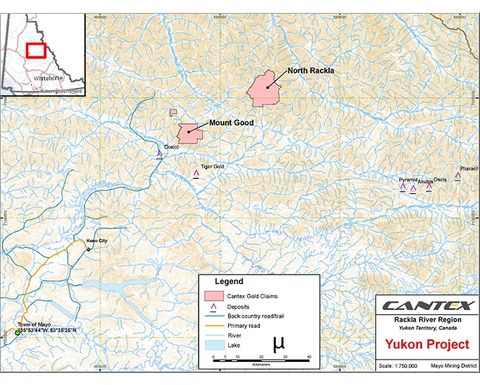 Shares in the company shot up last month on the release of the spectacular provisional results from the Extension Zone, with every hole containing samples that exceeded 30% zinc or 20% lead.

After the "over-limit" samples were analysed by titration methods, Cantex said the average grade of the massive sulphide intersections of the five holes was 107.6 g/t silver, 6.84% lead, 13.58% zinc and 0.05% copper over an average true width per hole of 9.15m.

It is proposing a C$10 million (US$7.5 million) drilling programme, to test an 800m strike length of the Extension Zone down to 400m, anomalous soil and rock samples parallel to the Massive Sulphide zone, and the gold mineralisation at the north end of the claim block.

It had raised C$1.75 million towards North Rackla exploration in July and reported a working capital deficit of $4.2 million at the end of that month.

Cantex shares have spent much of the year around the C20c mark and closed up more than 17%, or 9c, yesterday to close at 60c.

At that price it is capitalised around $7.5 million.