Golden Ridge Resources (TSXV: GLDN) says the final assays from drilling at the Hank project in British Columbia confirm a significant copper-gold porphyry discovery at the Williams zone, with the latest results including 318.73m at 0.96g/t gold-equivalent. 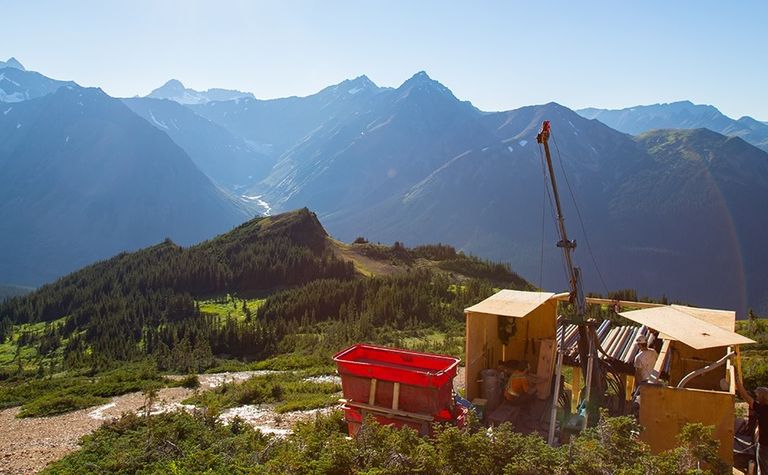 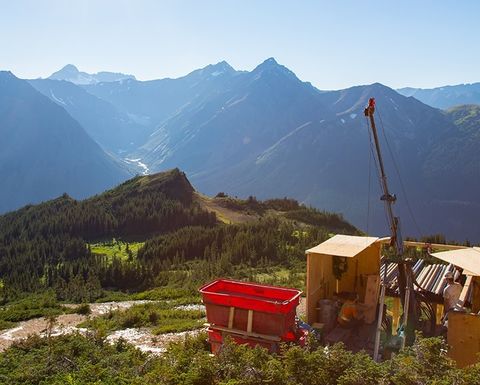 "In a single season, Golden Ridge has taken the Williams zone from a blind target to a significant discovery," exploration vice president Chris Paul said.

"Going forward, the company plans to focus its exploration on the Williams zone, with an aggressive drill program planned for 2019 which aims to further outline the size and tenor of the company's 2018 copper-gold porphyry discovery."

The company completed its earn-in to the project from Barrick Gold earlier this month, with the major retaining the option to buy 51% if a 3 million ounce gold or gold-equivalent resource is generated.

Golden Ridge had just over C$3 million (US$2.3 million) in working capital mid-year.

Its shares have spent much of the year around 14c and shot to a 52-week high of 54c at the end of August, around the time it claimed the Williams discovery.

They have since gone off the boil and shed more than 31% yesterday, touching a 52-week low of 9c before closing at 10c.

At that price it is capitalised at $7.9 million.

Golden Ridge off the boil with first gold discovery assays