Vancouver-based miner Capstone Resources (TSX:CS) has announced encouraging results from an updated technical report for its Cozamin mine in Zacatecas state, Mexico. 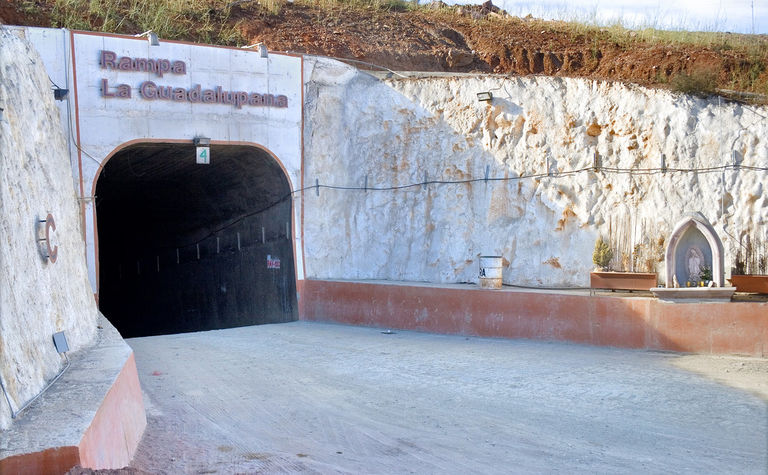 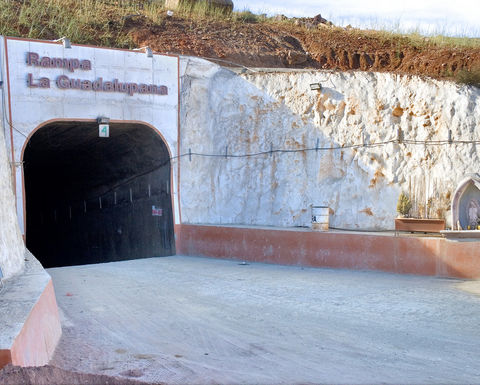 Cozamin is expected to increase output 30% by 2020

The technical report also showed the inferred resource grew to 17Mt at an average grade of 1.11% copper, including 9.5Mt at 1.61% in the Mala Noche Footwall zone.

Capstone also said results of a materials handling study showed a 30% increase in expected throughput to 3,780 tonnes per day by the end of 2020, with an estimated investment of less than US$5 million.

This would support a lift annual production to between 40-45 million pounds of copper.

"Since commencing production at 1,000tpd in 2006, Cozamin has demonstrated a remarkable ability to continue to discover and define new reserves. Today, more than 12 years and approximately 12 million milled tonnes later, we announce the next step in Cozamin's evolution," Capstone CEO Darren Pylot said.

The combination of the new reserves, as well as the significantly increased inferred resources, give management the confidence to make additional investment to increase Cozamin's production profile, he said.