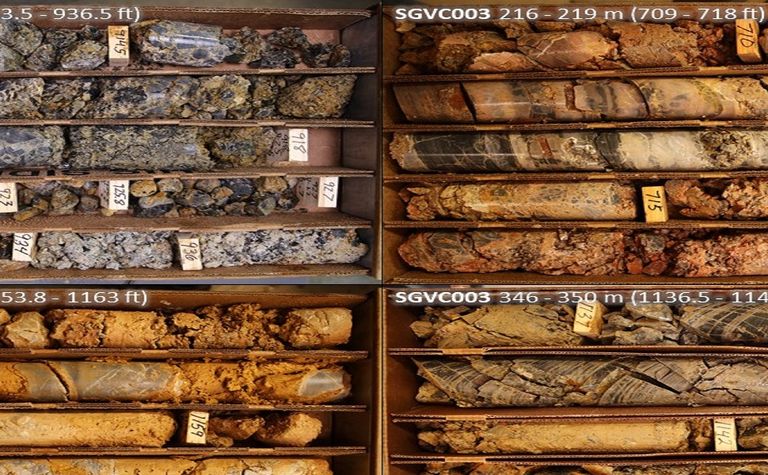 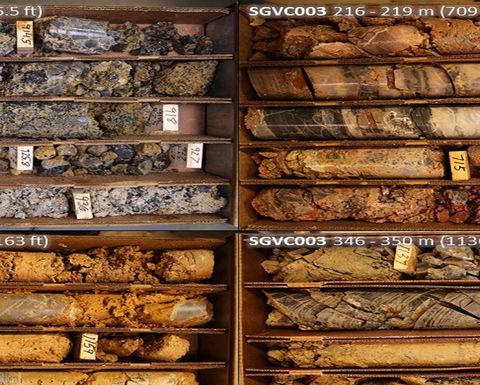 "Having established what we believe is a strike length of at least 2,500m, with holes on each of our three fences, we've begun our next phase of drilling, which is stepping out along the fences to define its lateral extent," Hodges said this week.

The three holes, spaced over 2,500m along the interpreted strike of the north-north-west to south-south-east trending target, all intersected favourable "lower-plate" carbonate host rocks with intense hydrothermal-alteration and "significant concentrations" of the Carlin-type elements, including gold.

"With the positive results from these first drill holes, NGE is now offsetting the holes with the objective of establishing the controls of and vectoring towards potential higher-grade gold mineralization," the company said. 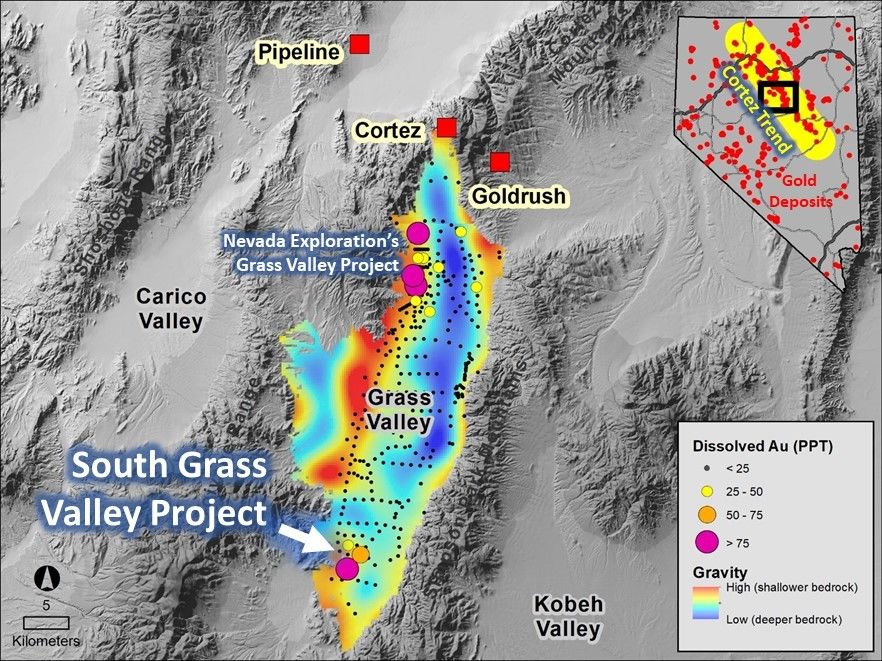 Hodges said: "[As reported previously] we knew visually that the lower-plate bedrock in SGVC004 contained a similarly thick interval of CTGD-style alteration to those seen in holes SGVC002 and SGVC003, and now with the assays back for SGVC004, we can confirm that the associated CTGD pathfinder elements are there as well, including increasing concentrations of gold.

"Seeing such robust intervals of anomalous and highly-anomalous concentrations of CTGD pathfinder elements over such a large area further confirms we're into what could be the peripheral parts of a potentially significant, mineralized CTGD-style hydrothermal system."

Nevada Exploration (TSXV: NGE) has a current market value of C$25.65 million at its 34c Thursday close. The company has given its investors a roller-coaster ride this year, dipping to 12c in June and hitting 50c in October. It's currently back trading around levels at which it started 2018.