Aurion Resources (TSXV: AU) says it has discovered a new style of gold mineralisation through trenching at Notches at its Risti project in northern Finland, adding to the targets for follow-up in 2019. 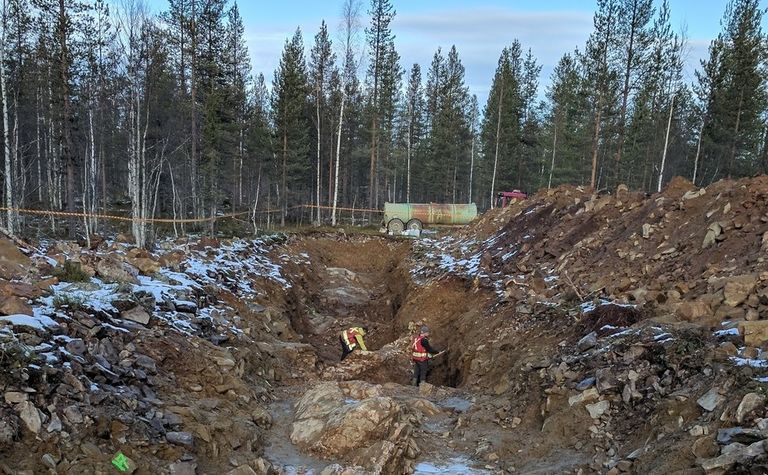 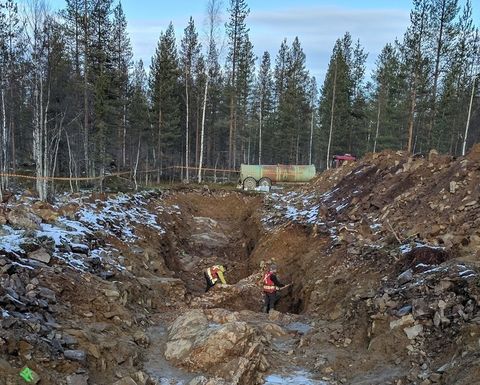 Aurion said more than 4,950 rock samples collected from Risti to date averaged 8.23g/t and the 1,487 samples from Notches averaged 3.6g/t.

"Trenching has proven to very effective in following up surface boulder discoveries across the Risti project," president and CEO Mike Basha said.

"Moreover, encountering a new style of gold mineralisation in the conglomerates presents a new target throughout the whole Risti project."

He said the company was well funded to advance the Aamurusko discovery and the Risti project "into the foreseeable future".

Despite strength in the gold price this week, Aurion shares dropped more than 11.8% or C13c yesterday to 97c, capitalising it $67.3 million.

Its shares had been above $2 in January and again briefly in September but have spent much of the year around 80c.

About 2,000t in stockpile to be processed soon 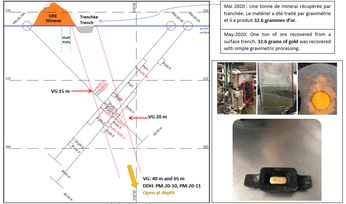 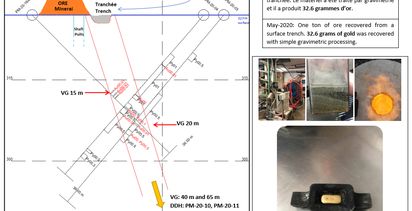 Kinross continues to back Aurion