Transition Metals (TSXV: XTM) and its 39%-owned Canadian Gold Miner (CGM) have claimed the discovery of a new gold zone dubbed Behold about 10km south of Kirkland Lake in Ontario. 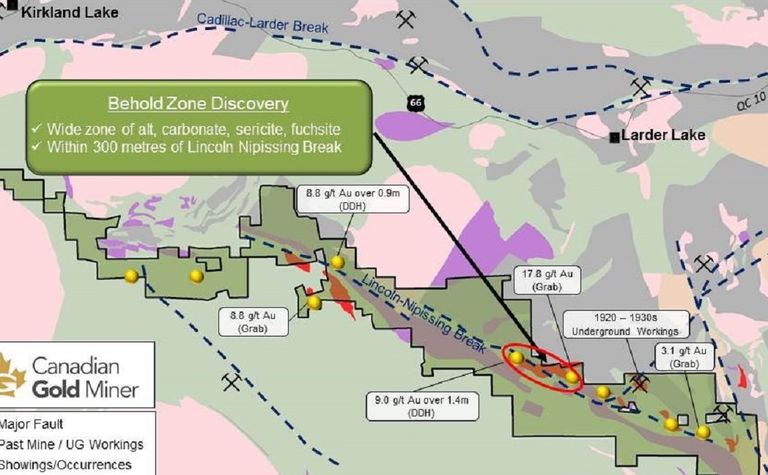 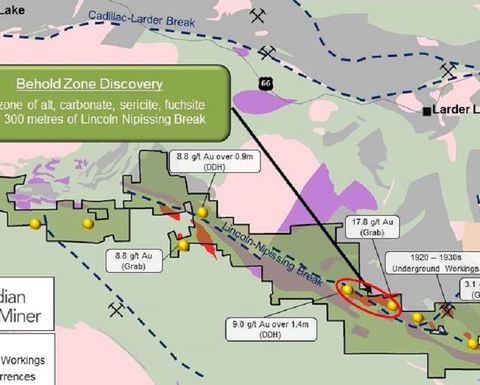 CGM said channel sampling at the Behold zone in late 2018 had returned assays of up to 8.6g/t gold over 0.3m and 5.42g/t over 0.67m, about 800m northwest of previously known mineralisation.

He said Behold occurred near the interpreted northwest end of an IP anomaly about 300m north of the Lincoln Nipissing break, which was recently been highlighted by the Metal Earth research initiative as an underexplored fault system having similar characteristics to other major gold producing structures in the Abitibi.

CGM was founded by Transition in 2016 to pursue gold in the southwest Abitibi and is said to have raised about C$2 million (US$1.5 million) privately.

They have recovered slightly but closed down half-a-cent or about 5% yesterday to 9c, to capitalise it at $3.9 million. 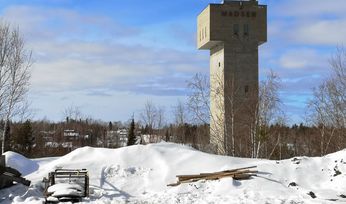 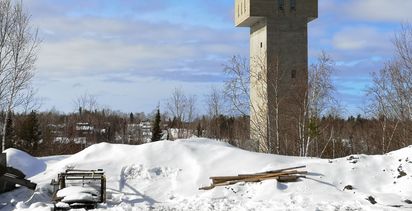