Hard on the heels of announcing its maiden resource statement for Pickett Mountain in Maine, Wolfden Resources says it has delineated a new footwall zone and further extended mineralisation at depth. 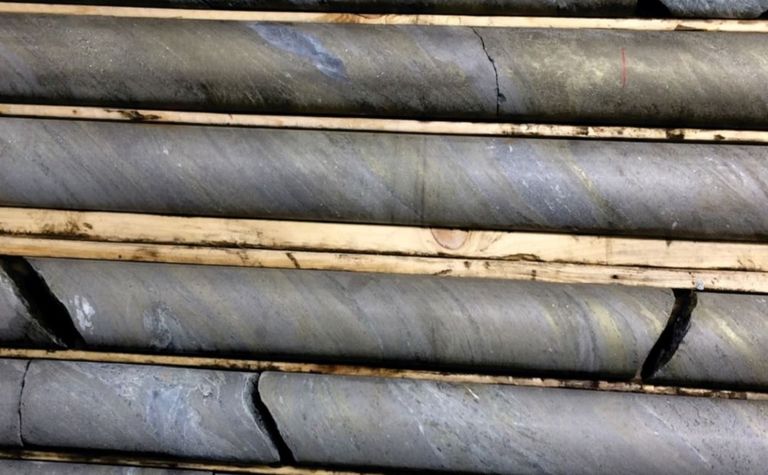 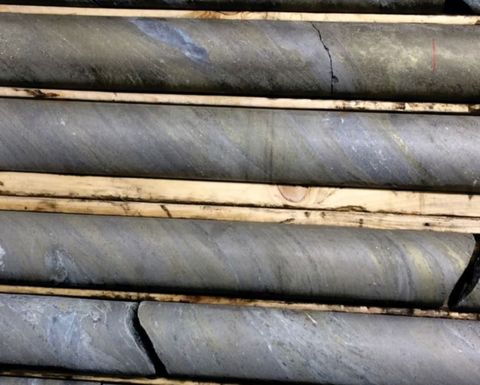 Wolfden has discovered a third mineralised lens at Pickett Mountain in Maine, USA

Wolfden said historic drill results from the 1980s indicated that only two of the more than 70 drill holes were extended deep enough to intersect what would be the plane of the footwall zone. Those holes were located some distance away from the high-grade intercept of hole 031, and returned several narrow intervals of massive sulphide mineralisation bearing appreciable zinc-lead values.

The company said follow-up drilling was "clearly warranted" to test for extensions of this zone.

Wolfden also released the results from two additional step-out holes that intersected the West Lens 550-600m below surface, cutting 10.2% and 33.1% zinc-equivalent over 0.7m and 19.5m, respectively. These results were not included in the recent resource estimate and indicated the significant potential to add to the mineral resources at depth, the company said.

"The excessive thickness of the massive sulphide lens at this locale is of more interest and may represent the hinge or keel of a fold in the lens that plunges at depth towards the southwest. Further drilling to test this theory and explore for higher grades is warranted," the company said.

"The next programme will include down-hole electromagnetic surveys (BHEM) to assist in the targeting of possible extensions of the footwall zone prior to drill testing. Some BHEM surveying of the main zones that was completed in December, is under review and will be incorporated into an aggressive 2019 follow-up drill programme as part of the company's efforts to continue to expand and upgrade the mineral resources of the project," SVP exploration Don Hoy said.