Ivanhoe Mines (TSX: IVN) has described “unprecedented” drilling results including 22.3m at 13.05% copper in a shallow discovery at Kamoa North in the Democratic Republic of Congo. 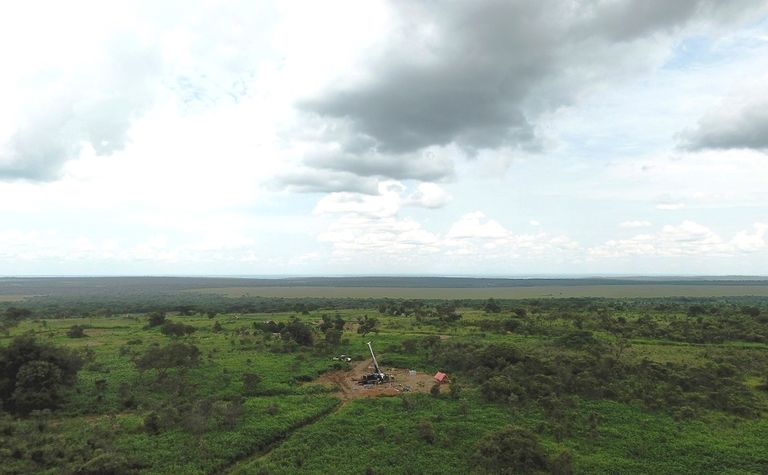 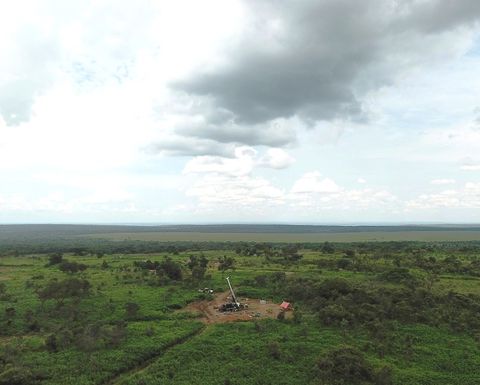 The drill hole included multiple 1m intersections with grades above 20% copper and Ivanhoe said DD1450 was the thickest, highest-grade copper intersection at the project since drilling began at Kamoa-Kakula more than a decade ago.

"The flat-lying, 10% copper intersection in hole DD1450 is almost 30 metres, or 100-feet thick - essentially equivalent to a 10-storey building - and the high-grade copper is less than 200 metres below surface," co-chairman Robert Friedland said.

"Now our immediate exploration focus is to find more of this near-surface, bonanza-grade ore."

The company said the results added weight to Kamoa North's potential as a new, shallow mining area within the Kamoa-Kakula mining licence.

The drill hole lies about 18km north of the project's initial planned mine at the Kakula deposit and 8km from Kamoa's Kansoko mine development.

The project is owned by Ivanhoe, Zijin Mining and the DRC government.

Its shares are yet to return close to last year's $4 mark, having tumbled in 2018 on news of changes to the mining code in the DRC, where it is also redeveloping the Kipushi zinc-copper-germanium-silver mine.

Last week, Friedland and co-chairman Yufeng "Miles" Sun congratulated Felix Tshisekedi on his inauguration as the DRC's new president and said it was "a time of tremendous opportunity for responsible development" of the country's mining sector.