Endomines (STO:ENDO) says it has confirmed the high exploration potential of the Karelian Gold Line in Eastern Finland near its Pampalo mine. 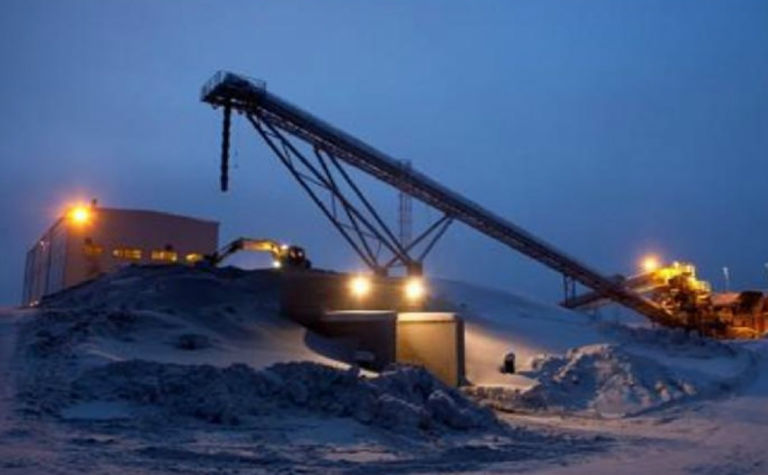 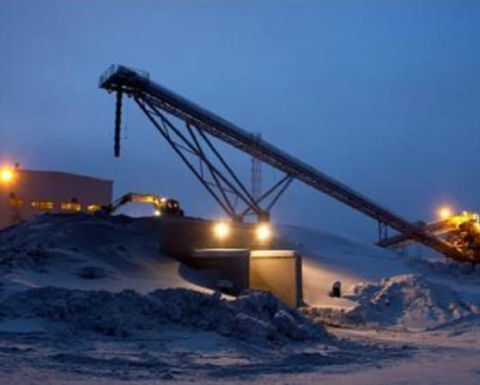 The company said it had also identified areas for follow-up drilling after completing a 3,332m, 28-hole drilling programme.

The drilling took place on the Pampalo near-mine, Central Duplex and Palosuo targets.

Highlights included 1.7m at 3.8g/t gold at the Pampalonlammit gold mineralisation in the Pampalo NW mining permit area, which confirmed deeper extensions to this gold zone.

In the same permit area, it also intersected low-grade mineralisation over 31.8m at 0.3g/t gold, including 1.1m at 2.8 g/t gold, immediately east of the Pampalo openpit in the Juttuhuuhta zone.

At Palosuo, a wide mineralised zone was intersected 1km south of the Rämepuro satellite mine, with drilling intersecting 23.5m at 0.5g/t gold, including 1.9m at 2.55g/t gold.

The drilling programme also included 2,093 base of till (BOT) samples, which focused on the Pampalo, the Central Duplex and the Hosko North areas.

Endomines said it had received assays for around 75% of the samples, which had outlined several new gold anomalous areas, although it had yet to receive final interpretation of the results.

It plans to combine the BOT results with the results of three geophysical surveys, still being processed, to define drill targets.

"The results more broadly have improved our understanding of the regional geology, which in turn helps us in further improving our 3D structural model of the area and targeting our exploration programme for 2019 and beyond," he said.