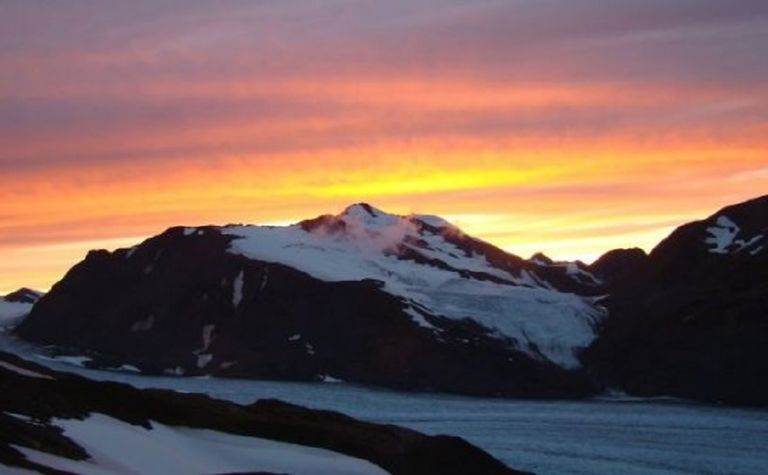 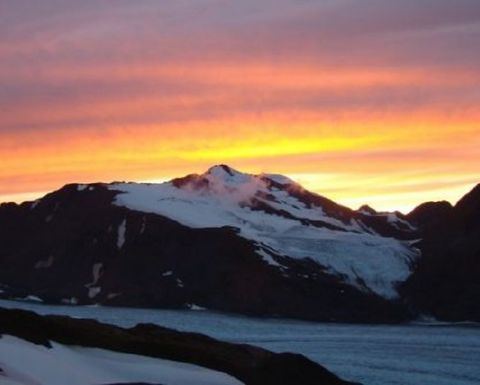 The company said it appeared the mineralisation to the northeast of Copper Belle - which had included the "best result to date" of 563.8m at 0.981g/t gold in November - was not an extension of Copper Belle as it had different characteristics, configuration and geometry.

Exploration manager Ken Konkin, who was appointed a month ago, said Goldstorm was a much larger system than Copper Belle and was at least 300m wide and extended vertically for over 700m.

He said the primary focus would be to extend the Goldstorm zone along strike to the northeast and to the southeast.

The Walter Storm-led company raised almost C$862,000 (US$658,000) in September at 27c per unit for exploration at its Golden Triangle properties.

Teuton shares were unchanged at 13c, however American Creek rose off a 52-week low of 2.5c to reach 4c intraday on Friday. 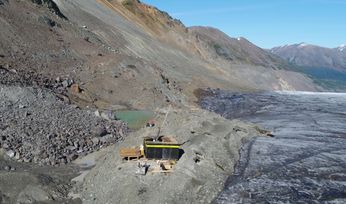 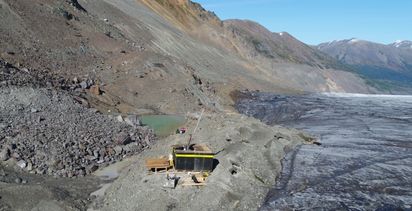