Canadian explorer Probe Metals (TSXV:PRB) says new results from the 2018 drill programme on the Val-d’Or-based East Courvan property in Quebec has identified new discoveries and confirmed significant expansion of previous discoveries north and west of the former Bussiere mine. 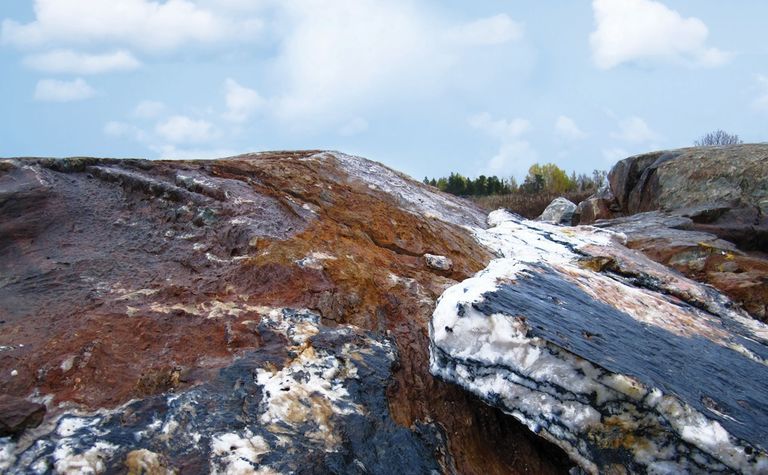 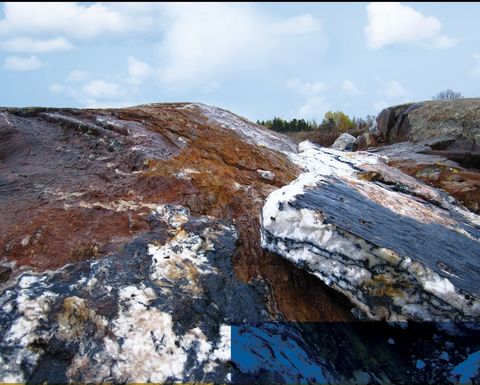 The Toronto-based company has intersected 9.6g/t gold over 9m and 3.2g/t over 10m, expanding the east side of the Creek zone, about 1 km north of Bussiere.

Adriatic to elevate Balkan adventure in 2021

2021 will be crucial for Adriatic as its tries to get its flagship silver project off the ground.