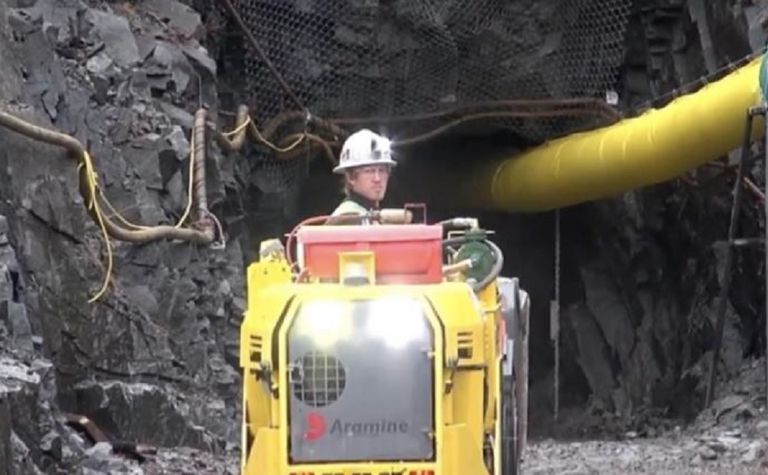 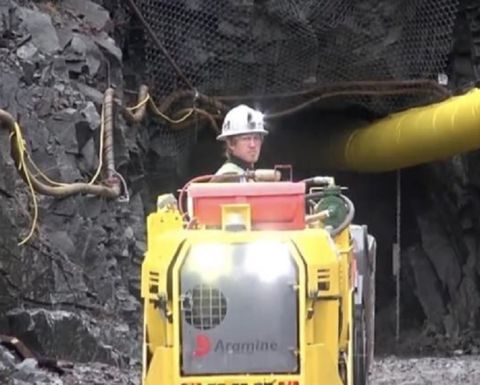 The gold find is 1.5km from the former Castle mine where CCW is drilling for cobalt

The company, which changed its name from Castle Silver Resources 12 months ago, had intersected the gold system in the previously undrilled area in December, 1.5km from the former Castle mine where it is drilling for cobalt.

On Friday, it said almost 2km of drilling had intersected a pyrite-rich Archean gold system at Castle East in association with newly-discovered fault structures and a strong geophysical signature. Initial assays are pending and further drilling starts this week.

The company pointed out Castle was 15km from iMetal Resources' Gowganda West project, where iMetals reported gold mineralisation in maiden drilling last week, sending its shares up more than 52%.

CCW said Gowganda had never been systematically explored for its gold, base metal and PGE potential outside the Nipissing diabase which hosted the high-grade silver-cobalt mineralisation in the area.

Describing itself as a "pure cobalt play", the company has been focused on underground drilling at Castle where a pilot plant was recently installed to produce cobalt-rich gravity concentrates on site.

It is also testing its proprietary Re-2OX process aiming to produce cobalt sulphate and a nickel-manganese-cobalt formulation for the battery sector.

CCW shares have ranged from C19-90c over the past year and closed up 1c on Friday to 55c, capitalising it about $42 million.

Canada the new place to be for ASX gold explorers