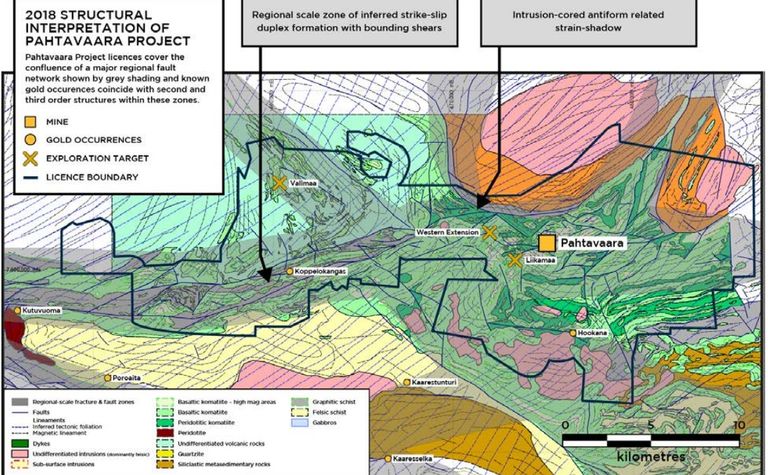 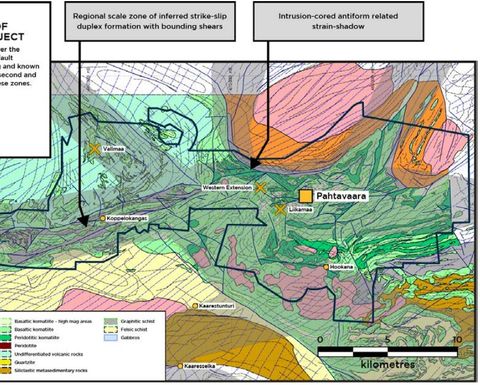 The new anomalies were idenitifed in the remaining lines of the Arttu area sampled in January.
The company said the first area in the north-east extent of sampling grid potentially extended the trend of anomalies aligned east-north-east from Paskamaa East by up to 1.75km.
The second area is on the northern side of a hill at Pahtavaara, 600m east of the mill facility in an area of shallow till cover where sample values up to 1.1ppm gold have been reported.
"Given the extents of both these new areas remain undefined, further extensions to the sampling grid and infill programmes are being planned and will begin when one of the rigs completes its programme in the western areas," Rupert said.
CEO James Withall said exploration at Pahtavaara continued to demonstrate the potential of the region.
"Further base of till (BoT) sampling gold anomalies have been identified near to the mine in the Arttu target area and at Area 1, a previously untested area in the south west of the licence that has been generated from our new detailed geophysics and regional geological interpretation," he said.
Rupert is focused on adding to Pahtavaara's inferred mineral resource of 474,000 ounces.
It has completed around 2,400 points of the planned 8,500-point BoT programme it started in November and says a further 290sq.km contiguous land package offers exploration upside close to a 1,400 tonnes per day permitted mill and tailings facility.
The company currently has three active BoT rigs and is also busy with a ground gravity survey it hopes will generate more BoT and diamond drilling targets. 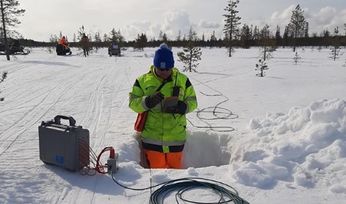 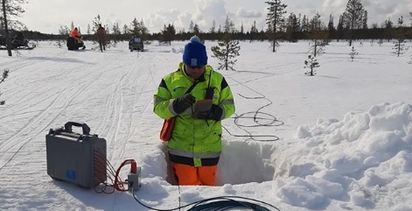