Savannah Resources (AIM:SAV) has made its fifth discovery at the Mina do Barroso lithium project in Portugal with the higher-grade lithium-bearing Aldeia pegmatite body near the Grandao deposit. 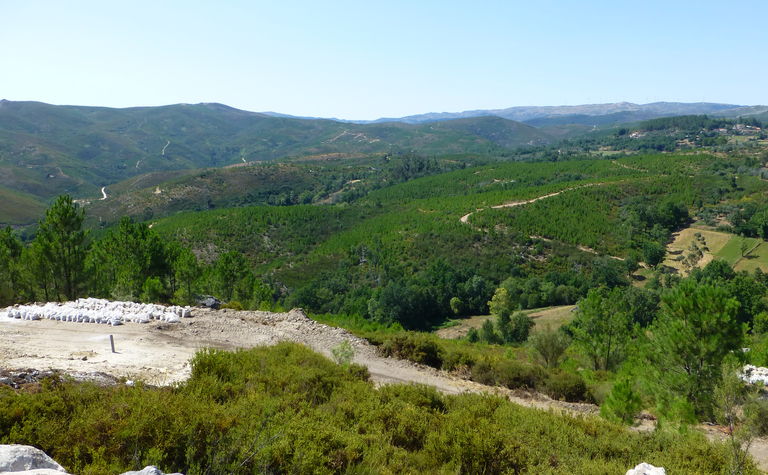 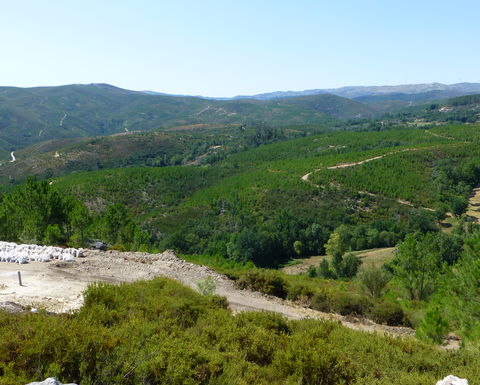 Savannah said it had consistently intersected pegmatite over a strike length of over 200m, which had also been traced down dip for over 200m, which confirmed the potential of a significant mineralised body.

The company is continuing reverse circulation drilling on the area and said there was potential to extend the strike and dip extents of the mineralisation.

It expects to complete work at Aldeia in March and has already finished diamond drilling at Pinheiro to collect metallurgical test samples, which will be shipped to lithium specialists Nagrom in Perth for metallurgical test work.

"With the recent discovery of the Pinheiro and Aldeia pegmatites, work is being fast tracked to define the potential size and metallurgy of these deposits so that they can be considered as part of a potential development," Savannah said.

The company is also working to see whether the pegmatites will have a material effect on Mina do Barroso's economics.

CEO David Archer said the discovery was likely to add further tonnage to the project's overall mineral resource inventory of 20.1 million tonnes and could potentially extend the mine life of 11 years.

"The [Aldeia] Block A lithium mineralisation is both close to surface and shows excellent grades… Following our drilling success both from Aldeia Block A and Pinheiro, we will look to broaden the scope of the mine planning for the current definitive feasibility study to incorporate both deposits. This will include further resource definition drilling and metallurgical test work," he said.

He said the extra work meant the DFS had been extended into the second half of 2019.

Savannah plans to use 100% renewable power at its Portugese site