Corvus Gold (TSX: KOR) says the “best hole drilled to date” at Mother Lode, of 126m at 1.85g/t gold, continues to outline a major, new and expanding centre of the deposit north of the existing resource. 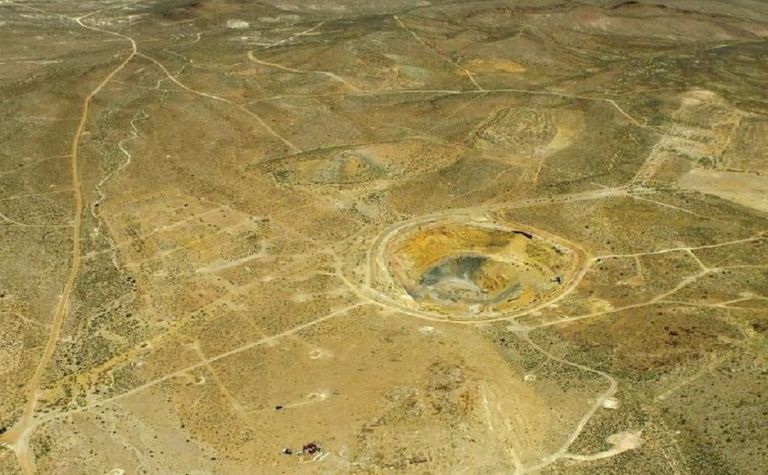 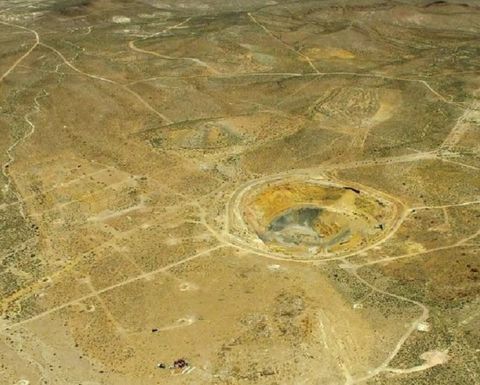 President and CEO Jeff Pontius said the results developing from the North deposit at the previously-mined Nevada project represented a new covered target discovery in the district.

"We believe the Bullfrog district will emerge as a new, major gold-silver production centre to rival any of those across Nevada and mining a full spectrum of gold deposit types," he said.

Corvus is planning to target sediment-hosted deposits like Mother Lode, and epithermal vein deposits like its Yellowjacket deposit "and possibly the new AngloGold Silicon discovery", in a 2019 new discovery programme.

The company had closed a C$2 million (US$1.5 million) financing in December at $2.60 per share with major shareholder AngloGold Ashanti (19.8%) for its Bullfrog district exploration.

A 2018 preliminary economic assessment, for Corvus' Mother Lode and nearby 100%-controlled North Bullfrog project combined, estimated production of 2.54 million ounces over 9 years, with an initial capex of US$424 million, a post-tax NPV (5% discount) of $586 million and an IRR of 38%.

Corvus had about C$6.5 million (US$4.9 million) in working capital at the end of December.